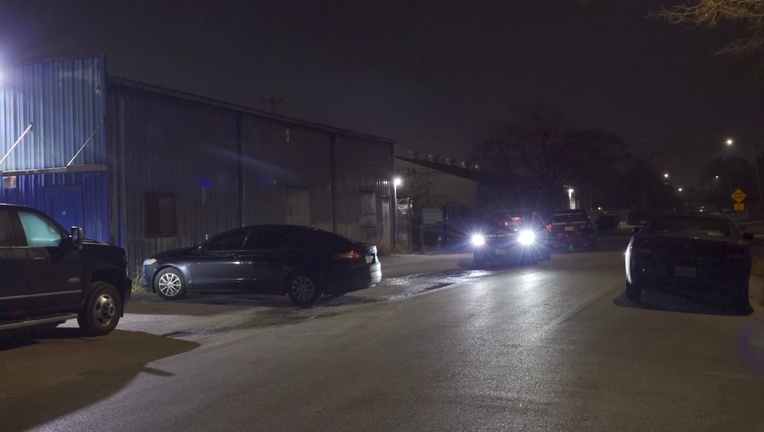 HOUSTON - Authorities are investigating after a security guard was shot and killed early Saturday morning at a Houston game room.

According to the Houston Police Department, officers responded to the 6300 block of Long Drive around 12:45 a.m.

When officers arrived, they found a 33-year-old security guard had been shot during an apparent robbery.

The man was taken to Ben Taub Hospital where he later died.

Police said the only description they have is three to four males wearing dark clothing who fled on foot to an awaiting SUV.