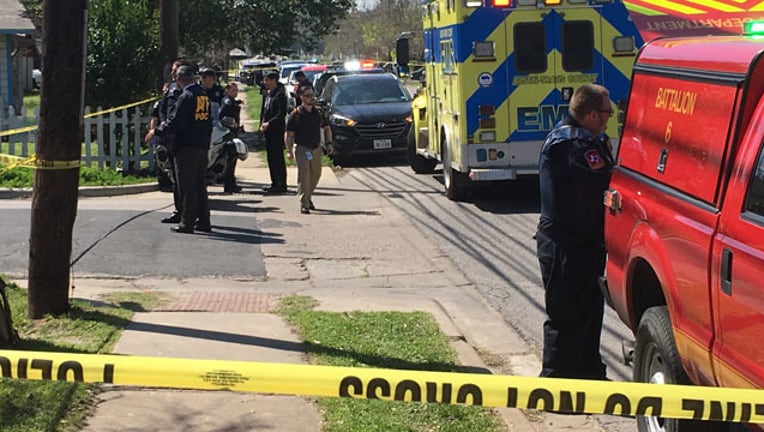 Police say they received multiple calls just before noon on Monday about an explosion at a home in the 6700 block of Galindo Street. Police say the woman in this incident found a package outside, picked it up and it exploded. She was transported to an area hospital with serious, life-threatening injuries.

Interim Police Chief Brian Manley says the evidence at this explosion seems to be related to the other two that have recently occurred.

Manley says they aren't ruling anything out at this point in the investigation and are urging the community to come forward with any information.