WILLIS, Texas - A search is underway by the Montgomery County Sheriff's Office to locate a suspect who attacked a family member on Tuesday afternoon.

According to authorities, they're attempting to locate Eric D. Foley. 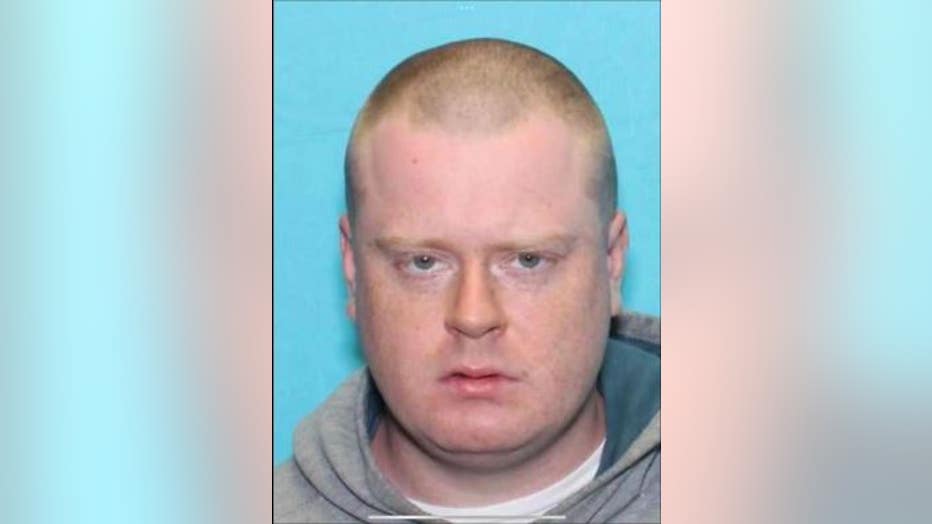 Just before 12:45 p.m., authorities were called out to an assault with weapon call in the 15000 block of Crockett Road in Willis.

When they arrived, deputies learned Foley had attacked a family member with a knife and fled the area.

He's described as a white male, 5'7" tall, approximately 200 pounds with red hair. He was last seen wearing a black jacket and tan pants.

Authorities said he was last seen walking into a nearby wooded area.

Foley is considered armed and dangerous.

If you see Foley, do not attempt to make contact or apprehend him. Please contact authorities as soon as you see him.