CDC begs Americans not to travel for Thanksgiving

The nation’s top public health agency is pleading with Americans not to travel for Thanksgiving, or to spend the holiday with people with whom they are not currently living.

WASHINGTON - Andrew Giuliani, the son of Rudy Giuliani and a special assistant to President Donald Trump, said Friday that he tested positive for COVID-19.

Giuliani wrote on Twitter that he received his results Friday morning.

“I am experiencing mild symptoms, and am following all appropriate protocols, including being in quarantine and conducting contact tracing,” he said.

Giuliani’s diagnosis is the latest of several Trump administration and campaign officials to have contracted the virus. 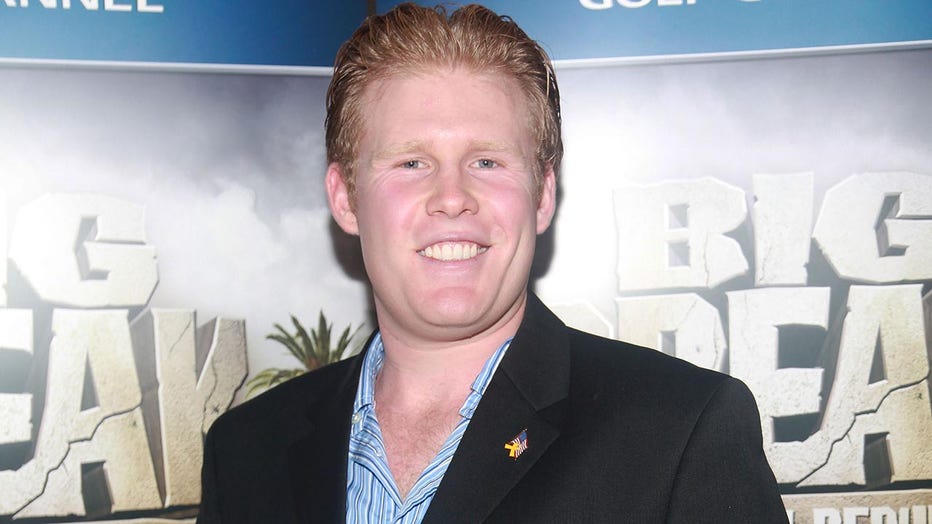 Rudy Giuliani and others had held a press conference Thursday to allege, without evidence, a widespread Democratic election conspiracy involving multiple states and voting machines. Election officials across the country, as well as in Trump’s own administration, have said repeatedly there was no widespread fraud in the election.

RELATED: 2020 election was ‘most secure in American history’, according to CISA committees