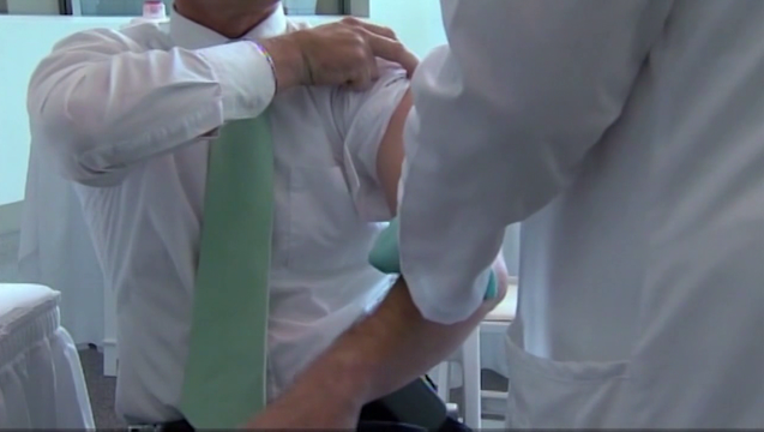 It turns out the latest fashionable trend for affluent men in the Hamptons isn't a new car, or a new suit – it's a vasectomy.

The reason? To avoid impregnating women who only want a child so they can get to their money. The New York Post reports urologists in that area are seeing more well-off bachelors requesting vasectomies ahead of the Hamptons vacation season.

For someone who makes $1 million a year, annual payments can average around $100,000.

Houston rapper Slim Thug was actually ahead of the trend. Back in 2013, he tweeted out that he was getting a vasectomy so he wouldn't have "#NoNewBabyMammas".