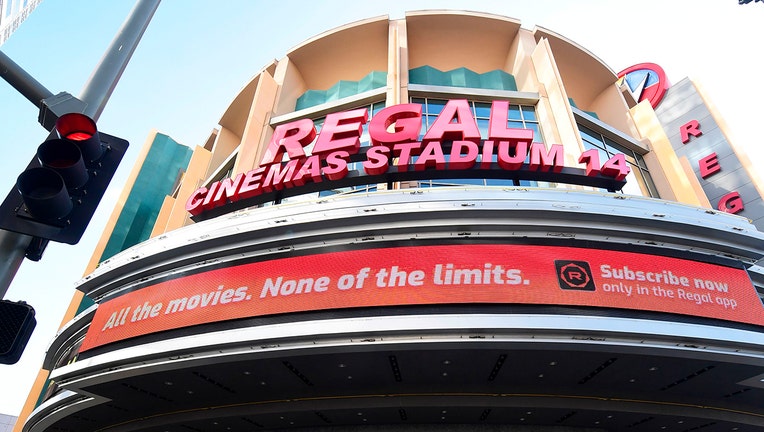 If you’re looking for a fun and affordable activity — Regal has a deal that the whole family can enjoy.

The company will feature kid favorites including "Madagascar," "Despicable Me" and "The Lego Movie."

A friend recently reached out to Drew Gottfried with good news that the video had been found, sparking an idea to surprise his wife with the footage on their wedding anniversary.

The theater says availability varies by location, so check participating theaters for schedules.

The movie schedule runs through the end of August.

COVID-19 spikes may keep some families from heading to the cineplex, but it shouldn’t keep them from great entertainment. The major streaming services have options available for all ages, but you don’t need a Netflix subscription (or someone else’s Netflix password) to make your own movie night. The following titles are all streaming (for free!) on Tubi.

Red Dog (2012): Josh Lucas, Keisha Castle-Hughes and Rachael Taylor give re-barkable performances in this "family-friendly, fact-based story of a dog who brought together a fractured community while looking for his missing master in the Australian Outback." Rated PG. 92 minutes. Dir: Kriv Stenders.

Zapped (2014): Superstar-in-the-making Zendaya stars as a "teenager who struggles to adjust to her new stepfamily and school," whose life takes a turn "when a dog training app gives her the power to control boys." Rated TV-G. 92 minutes. Dir: Peter Deluise. Also featuring Chanelle Peloso, Spencer Boldman.