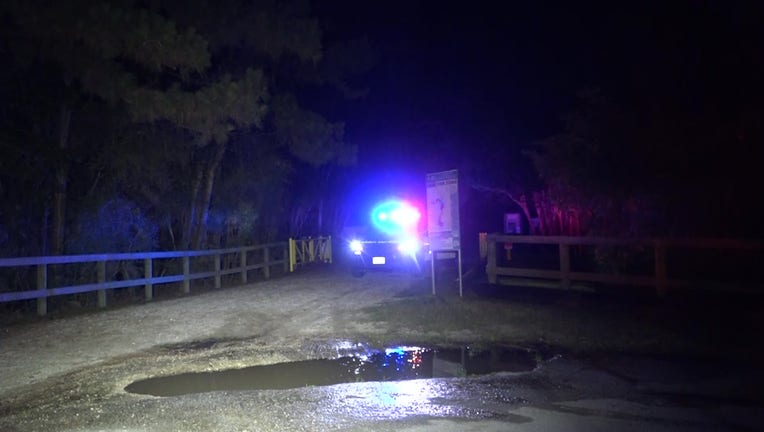 HOUSTON - What began as a group of friends swimming in the San Jacinto River turned frightening after a 16-year-old reportedly drowned.

Officials said just before 8 p.m. the 16-year-old was swimming with several others in the San Jacinto River, just above Lake Houston at East End Park in Kingwood. He was reportedly swimming back from one of the small islands back to the shore when his friends realized he was no longer with them.

We're told the area was packed with people, including several boats. Many of those boats also had loud music playing, authorities said, which would have made it impossible to hear a call for help. 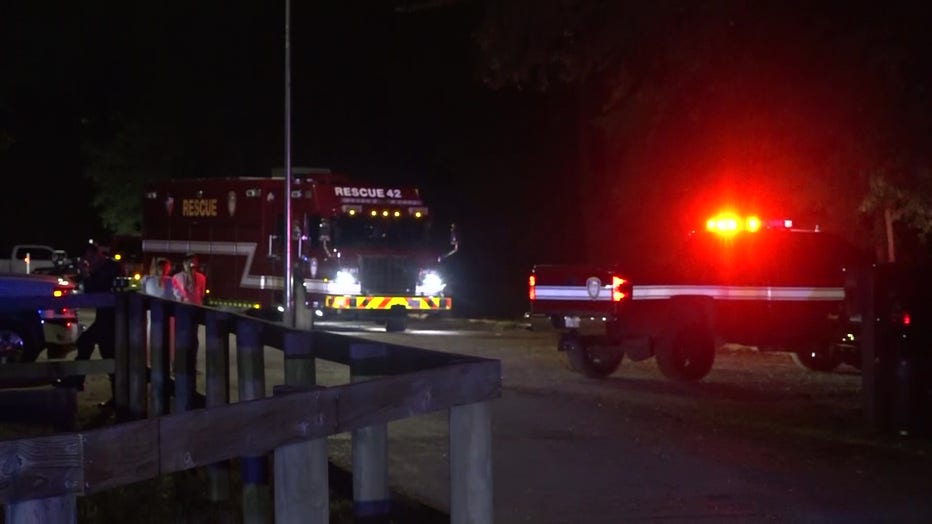 The Houston Fire Department was notified and responded with a rescue boat, and rescue swimmers. Just after 9 p.m., Houston FD turned it over to Houston Police, as it was then considered a recovery effort.

Family and friends gathered as firefighters and police searched the area. Crews searched from East End Park, saying it was extremely difficult to get back to the river on the narrow, unmarked trails. 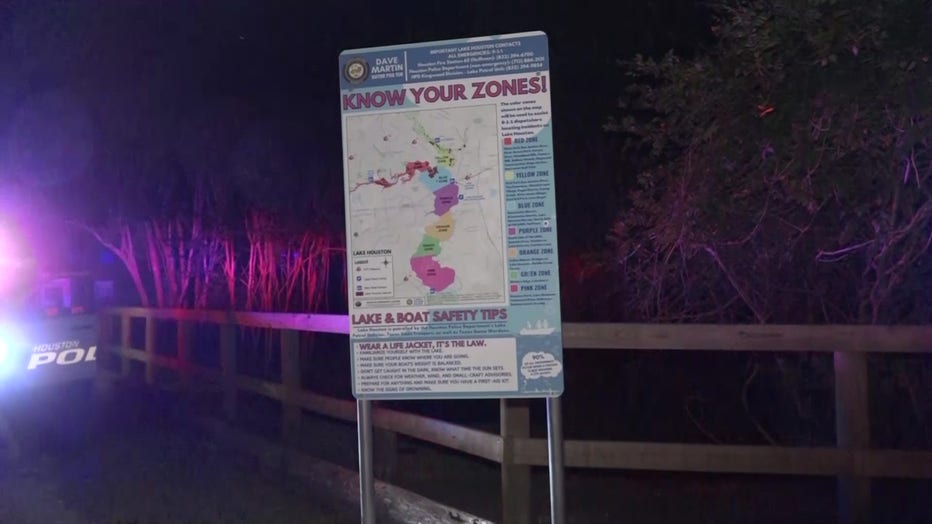 The search continued Sunday morning with Houston Police Marine Division and Game Wardens from Texas Parks and Wildlife using divers and side-scan sonar to try and find the 16-year-old. The deepest point where he may have drowned, according to investigators, is approximately 15 feet with the river moving very slow with no recent measurable rainfall.