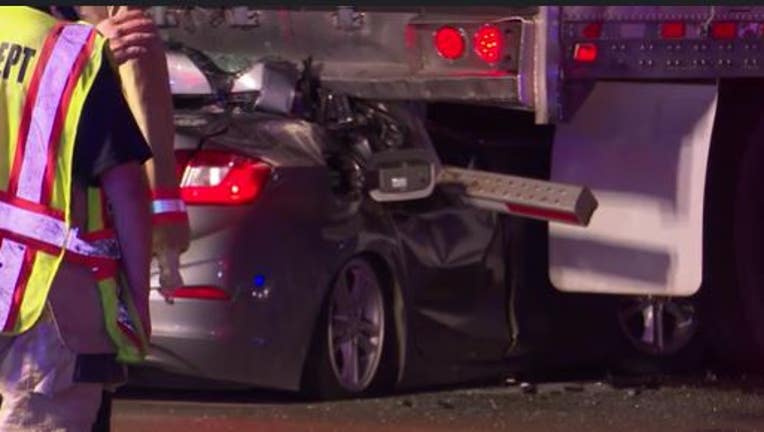 KATY, Texas - Harris County deputies are piecing together what factors played a role in a driver swerving in and out of lanes before smashing into the back of an 18-wheeler, killing them.

Meanwhile, the driver of another car, who witnesses told deputies was "driving recklessly," and continuously switched lanes tried to pull into the left shoulder and crashed into the back of the 18-wheeler. 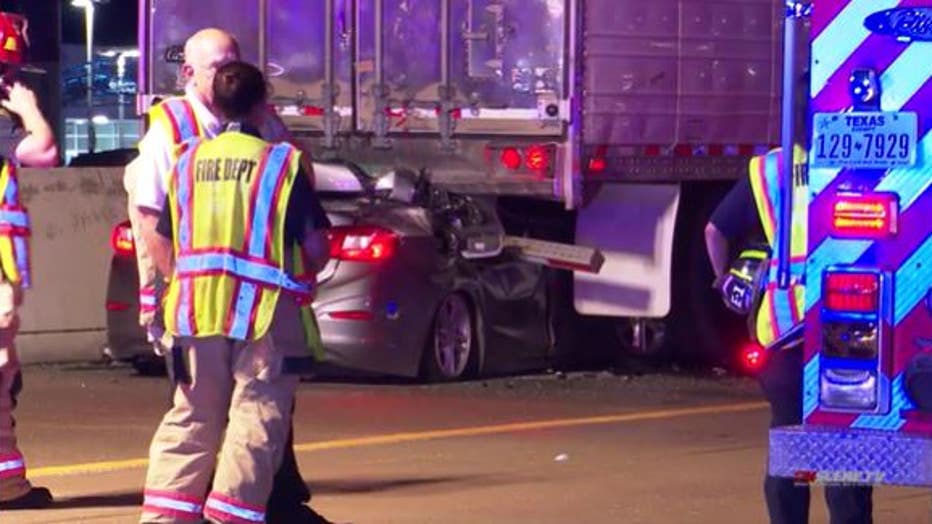 The driver was not identified but was pronounced dead at the scene.

Deputies say they're working to find out what led up to the crash and if alcohol or speed played a role. They're also speaking with the big rig driver but as a result of the accident, the roads were shut down for several hours. 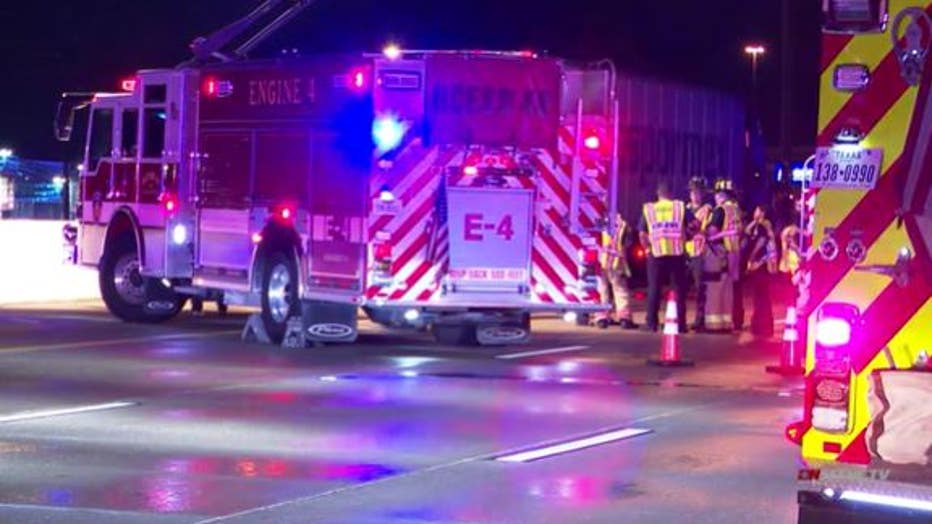