Details are limited as it's an active investigation, so it's unclear how it all happened, but we're told crews are responding to Delta Companies Group on Delta Parkway near Highway 99 and FM 1405. That's where a railcar reportedly was leaking Triethylamine, a flammable liquid, causing some evacuations.

The City of Baytown said tens of thousands of gallons of the product were shooting out of the railcar at the time. 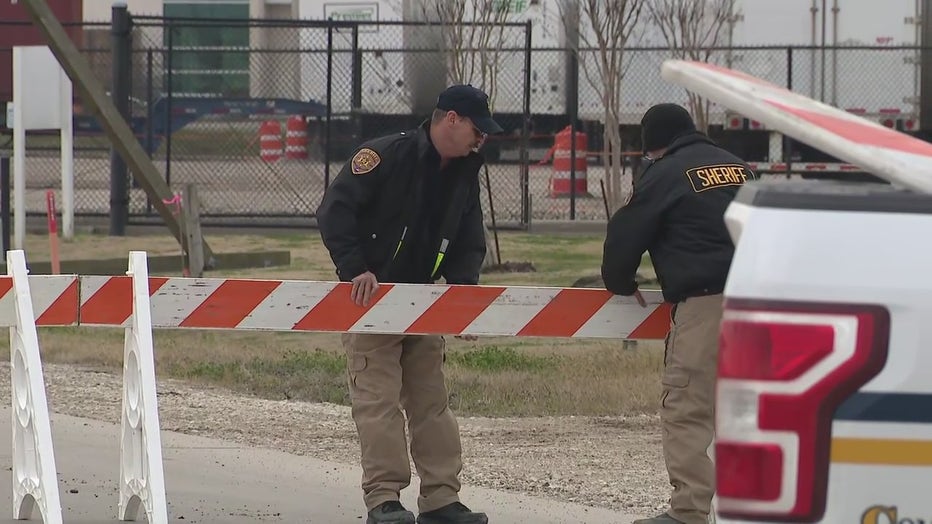 One business, Grief Packaging, was the business evacuated. At first, officials said all businesses in the park were evacuated.

Officials said the railcar was at a docking facility when the leak occurred.

Fortunately, no injuries were reported.

The leak has since been stopped and the site was cleaned up a little after 6:30 p.m.