HOUSTON - A puppy had to be rescued by Houston SPCA after a man threw it off of a second-story balcony.

HSPCA says they received a cruelty report with a video of a man throwing a baby husky over a second-story balcony. The puppy can be seen landing on the concrete about 15 feet below. The man went back inside his apartment as the puppy cried out.

WARNING: This video may contain graphic content. A was caught on camera throwing a Husky puppy over a second-story balcony on o concrete about 15 feet below. The man went back inside his apartment as the puppy wailed in pain. (Video Courtesy of Houston SPCA)

Reports say the husky fortunately only sustained a broken leg but had other medical issues that need to be treated. 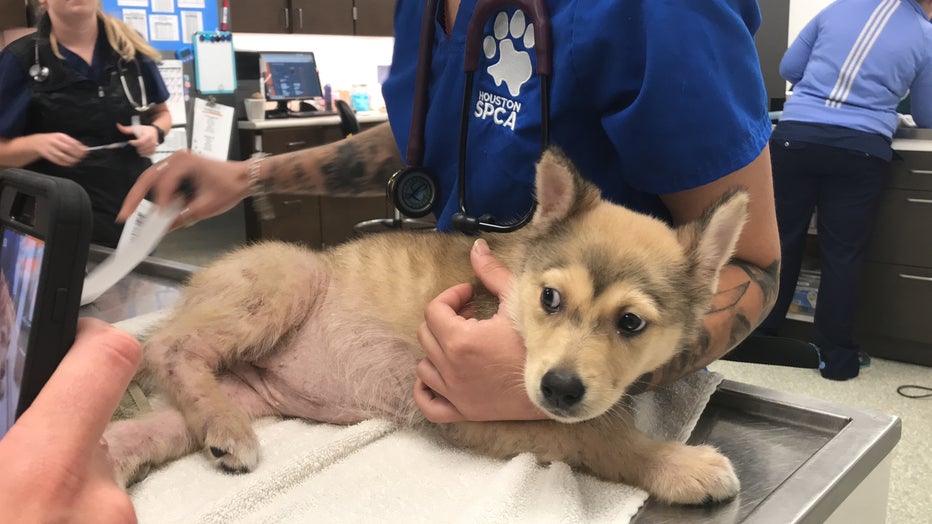 HSPCA says they were able to rescue the dog without a warrant since she was abandoned and brought her for immediate care by the staff veterinarians and animal care team. The puppy will remain with the animal rescue and protection organization while she heals.

Officials say the suspect could face animal cruelty charges that could lead to up to two years in jail and a $10,000 fine. 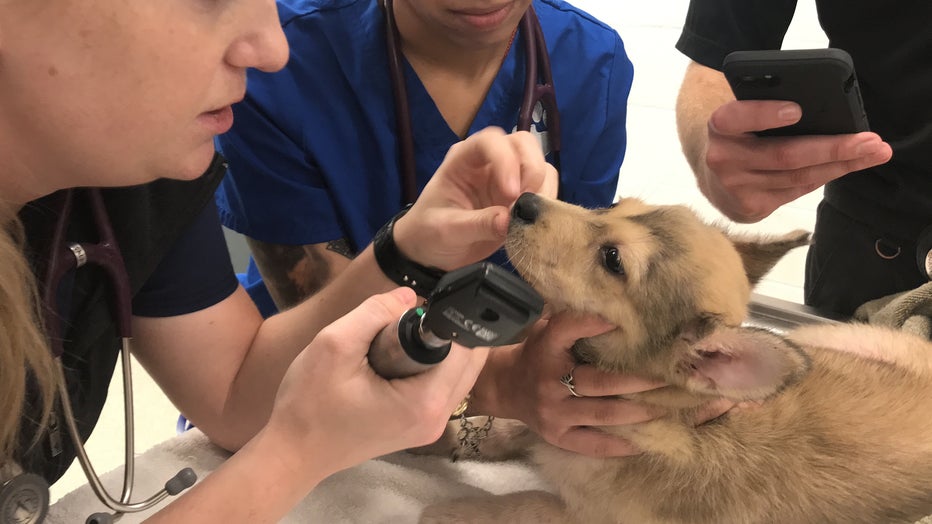 Adam Reynolds, Chief of Animal Cruelty Investigations for the Houston SPCA, says, "Take note. There are animal lovers everywhere, especially in Houston, who are going to help us stop your violence against animals by capturing it on video and filing a report with us."

To report animal cruelty or an animal in distress, please call 713-869-7722 or file a report on the HSPCA website.