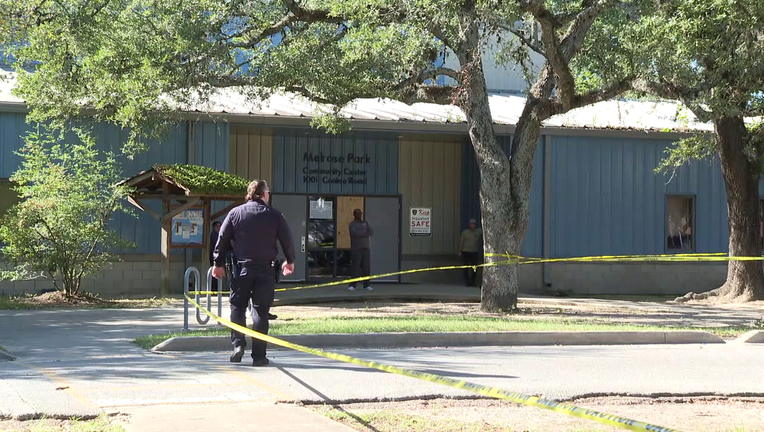 HOUSTON - Officials say a polling location in Melrose Park was shut down on Election Day after a City of Houston employee tragically died from electrocution.

Details are still coming in, so it's unclear exactly how everything unfolded but at least one person was killed. Officials later identified the person as a City of Houston Parks and Recreation employee but did not share a name, as of this writing.

The polling location in north Houston was forced to shut down shortly afterward.

RELATED: How to report election issues and rules to follow at the polls

The mayor's office released a statement asking for residents to keep the employee's family and co-workers in their prayers.

"This morning, a city of Houston employee was killed as a result of a tragic work-related incident at Melrose Park, 401 Canino Rd, in Northeast Houston," Mayor Sylvester Turner said. "The Houston Fire Department responded to the scene before noon. The Medical Examiner has been notified. The cause of death is not available at this time. My prayers are with the employee’s family and co-workers, and I ask all Houstonians to keep them in your prayers."

No additional information was shared, as of this writing, but an investigation is underway.