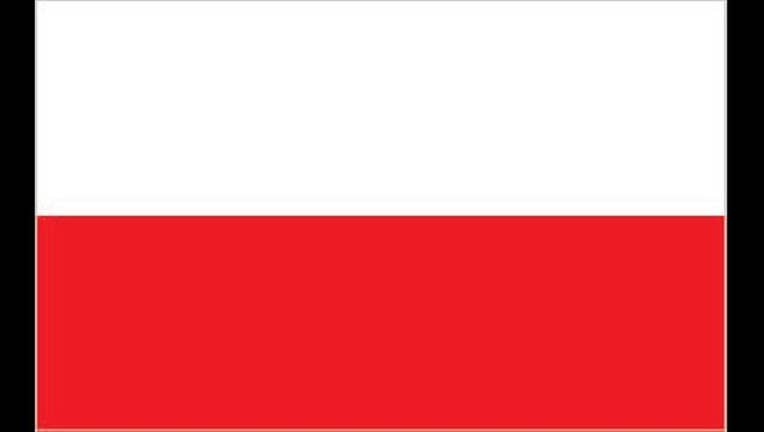 Foreign Minister Witold Waszczykowski said the five, including the captain and three officers, were abducted Thursday night from the ship Szafir. A further 11 crew members who barricaded themselves inside the ship were safe and in contact by phone, he said.

The Polish EuroAfrica company, the ship owner, said the ship was "attacked by armed pirates from two boats, some 35 nautical miles off the Nigerian coast."

The five crew members were "most probably abducted by the pirates" who left after having "ransacked the crew's cabins," EuroAfrica said.

Nigerian Navy vessels are bringing troops and navigators to the ship, which is flying a Cypriot flag, the company said in a statement posted on its website.

The company said that in the interest of the crew members' lives and health it will be releasing no more information.

Sea Industry and Navigation Minister Marek Grobarczyk said earlier it appeared the attack was carried out by pirates.

There were no reports of injuries and no traces of blood were found, Waszczykowski said. The ship was damaged when the attackers opened fire.

Waszczykowski said no demands for ransom have been made and the government is waiting for contact from the abductors either directly or via the Nigerian government to be able to open negotiations.

The ship was traveling from Antwerp, Belgium, to Nigeria and was carrying metal cranes and other items, not containers.

Kidnapping for ransom is rampant all over Nigeria with hostages generally released unharmed if substantial ransoms are paid.

Shipping companies are often forced to pay ransoms to free vessels and crews from pirates' hands, but rarely make any details public.

While piracy has gone down in the rest of the world and especially in Somalia since a multinational force was deployed, it has increased in Nigeria. In 2013, Nigerian pirates and armed robbers were blamed for 31 of 51 attacks in the region, including in waters far from home off Gabon, Ivory Coast and Togo, according to the International Maritime Bureau.