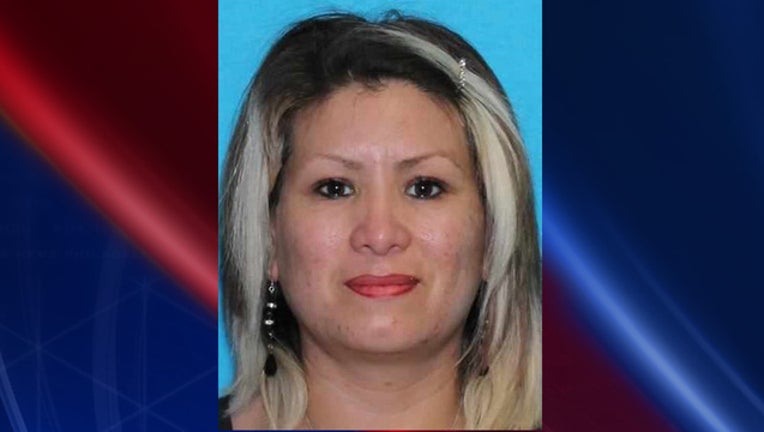 HOUSTON (FOX 26) - Crime Stoppers and the Houston Police Department are asking for the public's help finding a woman who is wanted for allegedly throwing a cell phone at a girl and striking the child in the head.

Police say the woman had previously assaulted the girl with a hanger a week before the cell phone incident.

Silvia Trevino is described as a Hispanic female, 5'4", 170 pounds, with brown eyes and medium highlighted hair.

Crime Stoppers will pay up to a $5,000 reward for information leading to an arrest or charging of the suspect in this case. Call (713)222-TIPS with information.