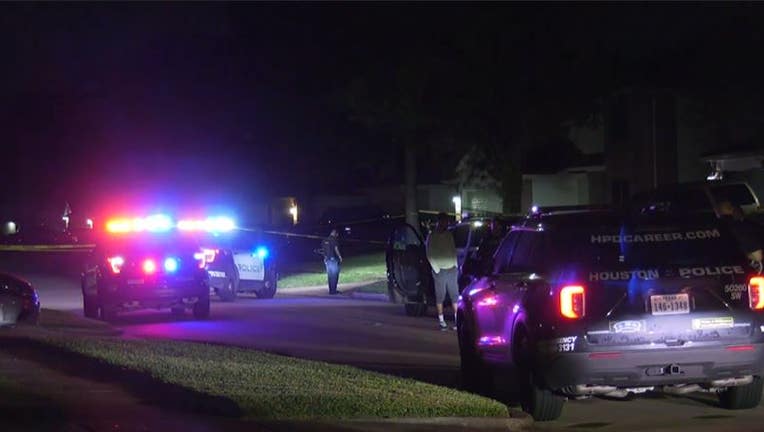 HOUSTON - A woman is behind bars Saturday after police say she shot her parents after an argument, killing her mother, in south Houston near Fort Bend County.

Initial reports say it happened in the 4900 block of Ridge Harbor Dr. around 8 p.m. That's when Houston Police say an unidentified woman in her 20s had an argument with her mother. She then shot her mother and father. 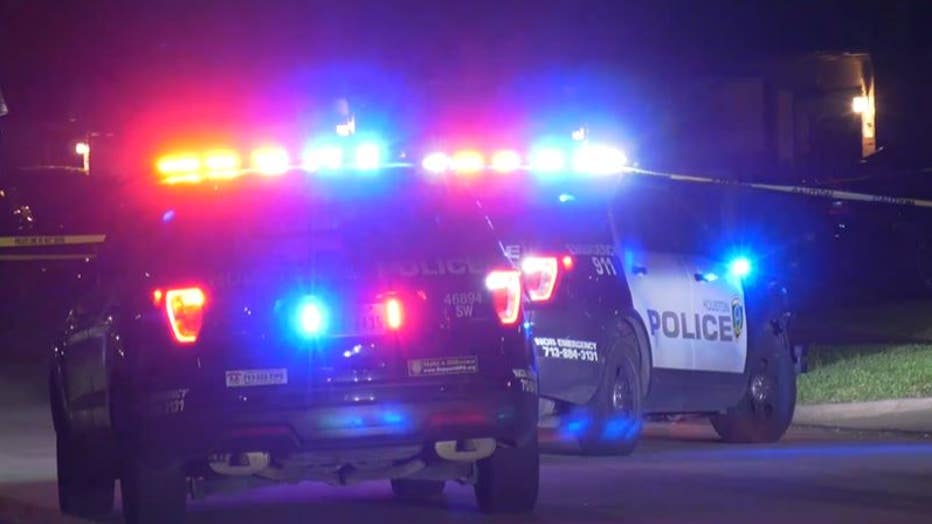 According to the Houston Police Department, the mother was pronounced dead at the scene. Her father meanwhile, was rushed to the hospital and is expected to survive, authorities say.

After the shooting, officers say the woman took off in a car with her young niece inside. However, she later turned herself in at the Pearland Police Department. 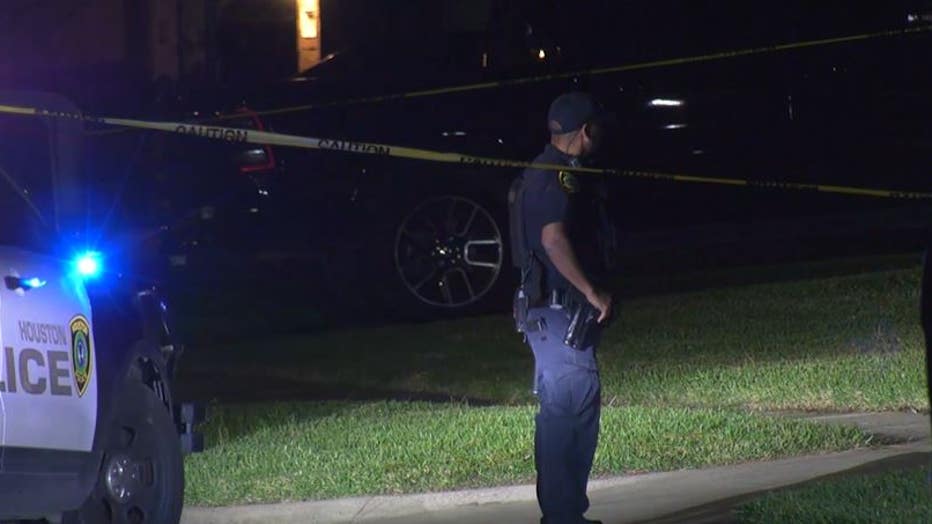 No other information was available, so it's unclear what charges she'll be faced with, but an investigation remains underway.