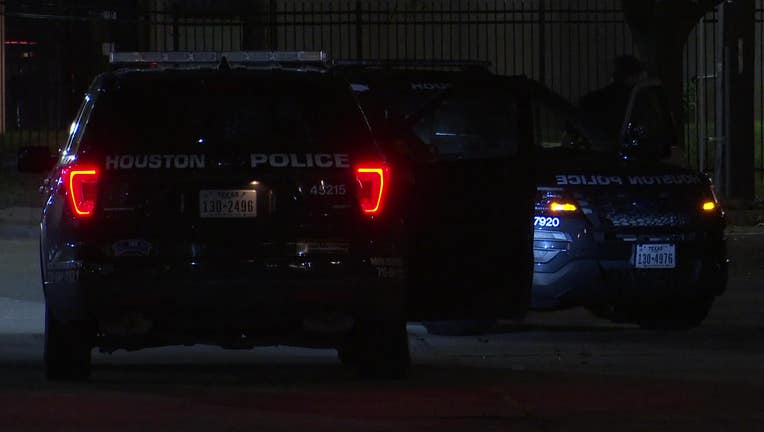 HOUSTON - Police say a woman was shot is west Houston during an argument in a parking lot.

The shooting occurred around 9 p.m. Monday in the 2900 block of the West Sam Houston Parkway South near Westheimer Road.

Officials arrived on scene and found a woman who had been shot. She was taken to the hospital.

Police say the woman was arguing with a male, believed to be her boyfriend, in the parking lot when the shooting occurred.

Authorities say the suspect fled the scene after the shooting.