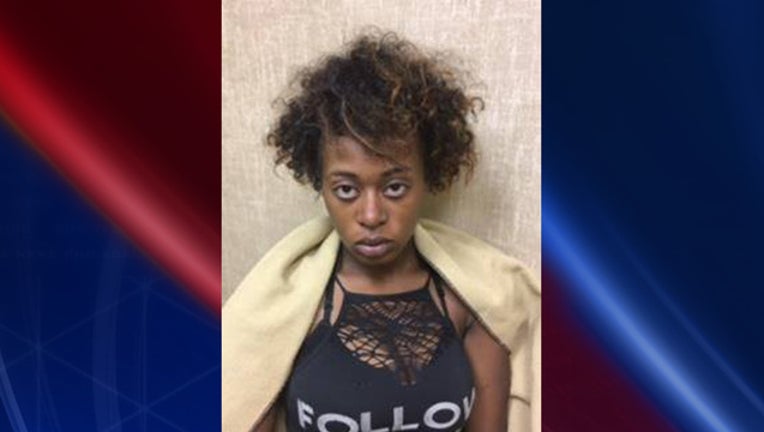 BEAUMONT, Texas (FOX 26) - Beaumont Police say a suspect has been arrested for several aggravated robberies linked to the murder of Kera Teel and her unborn daughter.

Beaumont Police have a woman in custody for several Aggravated Robberies that are linked to the murder of Kera Teel and her unborn daughter, Kyndal.

The investigation led investigators to Atayanna Asia Nicole Douglas, 17 year old Beaumont resident. She was located and picked up June 13, 2017 in Lake Charles, Louisiana and transported to Beaumont Police Department to speak with investigators. Atayanna was interviewed and gave information that implicated her to three Aggravated Robberies that are believed to be connected to the Capital Murder case.

The investigation has led to the arrest of numerous gang members involved in violent crimes throughout Beaumont. Officers seized numerous guns and drugs and are still in the early stages of this ongoing investigation.