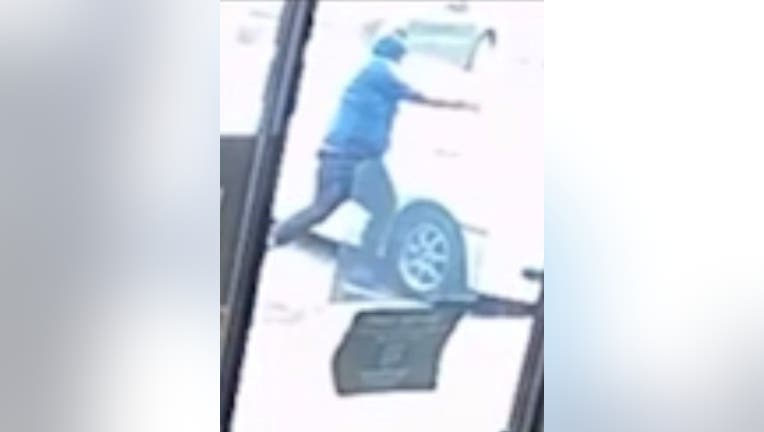 Police released this photo of a suspect wanted in the deadly shooting in the 8300 block of Broadway Street (Photo: Houston Police Department)

HOUSTON - Police released surveillance photos of a suspect wanted in the deadly shooting of a teen in southeast Houston.

Police say the victim was walking across the parking lot when the suspect drove up in a gray Chrysler 300.

The suspect, described only as a black male in a blue hoodie, reportedly got out of the car and shot the victim multiple times before fleeing the scene. 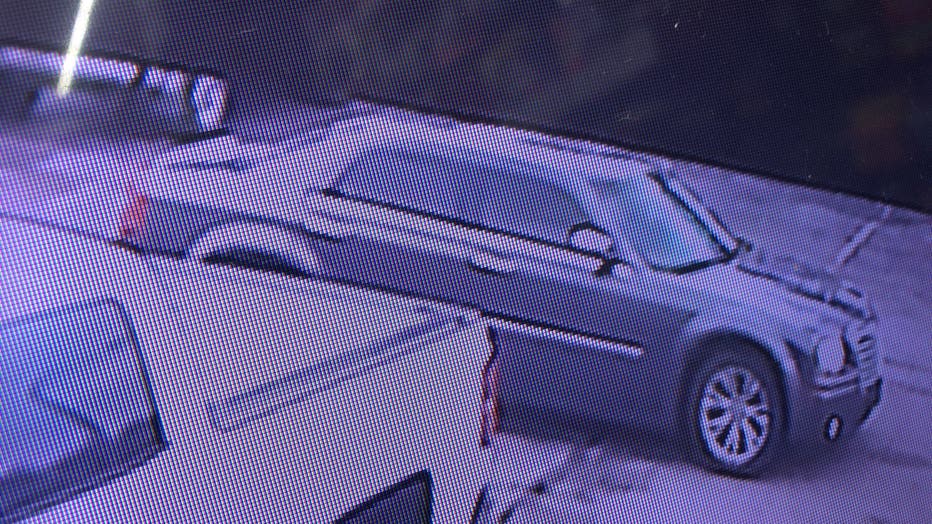 The teen was taken to the hospital, where he was pronounced deceased.