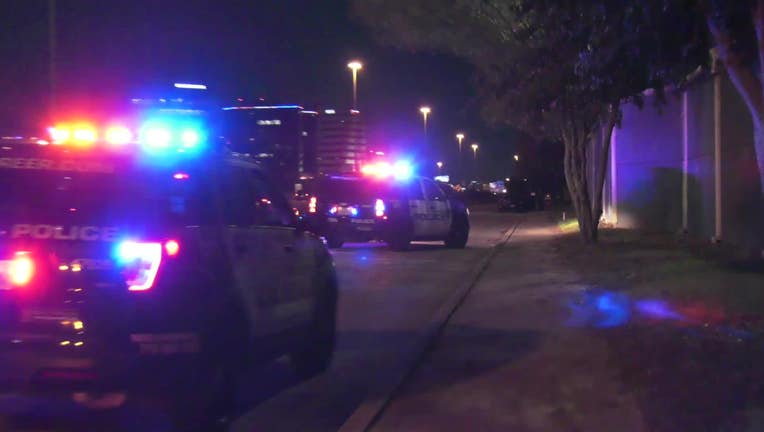 The Houston Police Department investigates a shooting along the North Loop.

HOUSTON - Houston police say a 21-year-old man has died after he was shot during an apparent road rage incident.

According to HPD, a passenger in the victim’s vehicle reported that an unknown suspect in another vehicle fired shots at them, striking the driver.

Police say the passenger, who was not injured, returned fire as the suspects fled.  It has not been determined if anyone in the suspect vehicle was struck.

The wounded driver was taken to the hospital, where he was pronounced deceased. The passenger remained at the scene.