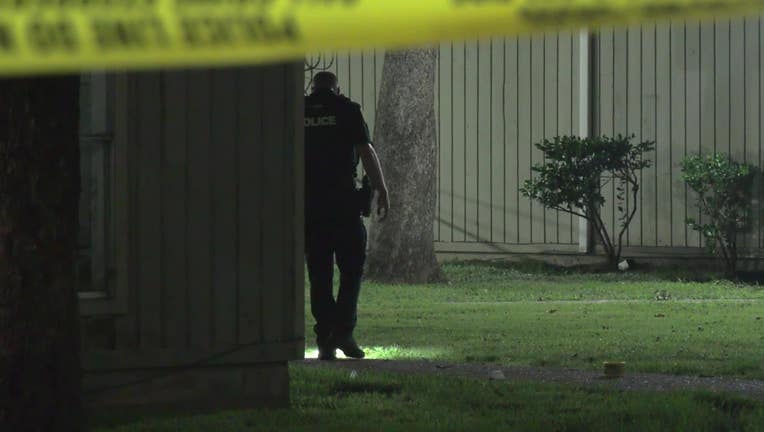 HOUSTON - Police say a 64-year-old man was shot after four people broke into his apartment in northwest Houston.

The shooting was reported around 2:40 a.m. Friday in the 5600 block of Antoine Drive.

According to Houston police, a group of four men in their 20s reportedly showed up at the apartment and broke the door down.

Police say an altercation broke out between the group and the 64-year-old man, and the altercation ended up downstairs outside.

Authorities say the altercation escalated and someone in the group fired shots at the 64-year-old man. He was shot four to five times.

The wounded man was taken to the hospital and was last reported to be in critical condition.

The group of four men fled the scene after the shooting.