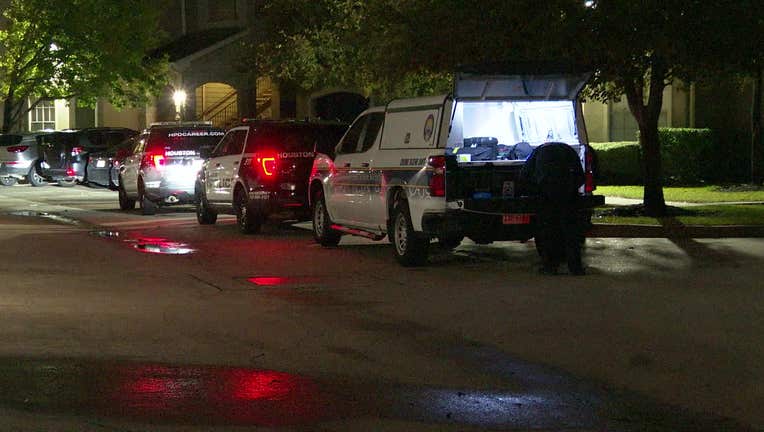 HOUSTON - Police say a 28-year-old man has died after an apparent accidental shooting at an apartment in west Houston.

The shooting occurred around 9 p.m. Wednesday in the 15100 block of Richmond Ave.

Authorities arrived and found the man with a gunshot wound to the chest. Paramedics transported him to the hospital, where he was pronounced deceased.

Police say further investigation and witness interviews indicated that the shooting appeared to be accidental.

Charges have not been filed at this time.

Anyone with additional information in this case is urged to contact the HPD Homicide Division at 713-308-3600.