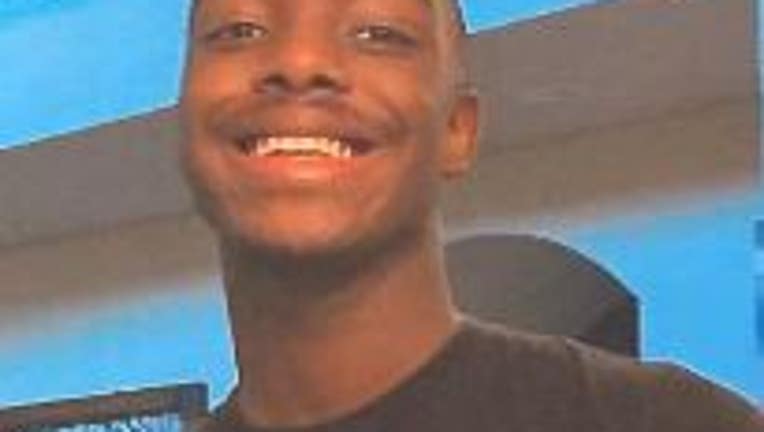 HOUSTON - The search for a teen who had been reported missing in north Houston has been discontinued, authorities say.

A search for the 6'1" teenager, who was believed to have been in danger, was then initiated. HPD also reported that Kobe suffered intellectual disabilities.

The search was canceled Monday morning.

No other details have been shared, it's unclear if he was found safe.