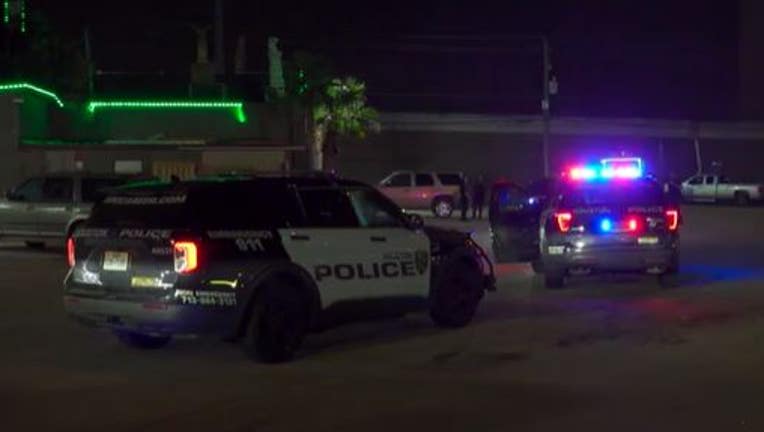 HOUSTON - A manhunt is underway for a suspect accused of starting fights with two people at separate locations and shooting them overnight Saturday.

Houston police say they arrived in the 8100 block of Beechnut St. around 3:15 a.m. and found a man in his 40's shot in the ankle. Based on preliminary information from Lt. Pavel with HPD Night Command, they believe this is linked to two different shootings in the area.

The first incident happened at a Bombshells sports bar with another victim. Lt. Pavel says the unidentified man followed the victim to a gas station at Hillcroft and 59 and began shooting in the air. 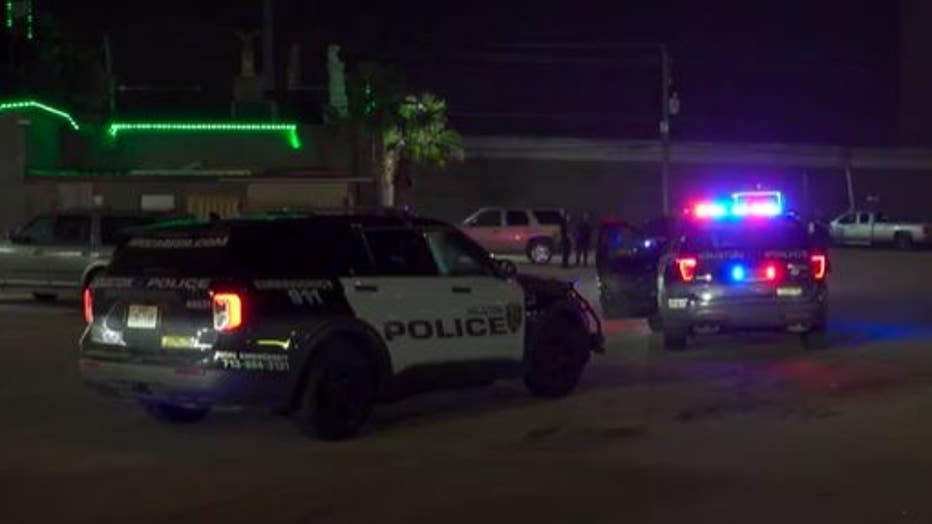 Shortly afterwards, police say the shooter came to El Punto De Oro on Beechnut, where he approached a man coming out of the location and told them he had a gun and would shoot him. The suspect reportedly shot the ground but one of the bullets ricocheted, hitting the victim in his leg.

He was rushed to the hospital, officials say, where he is currently in stable condition. 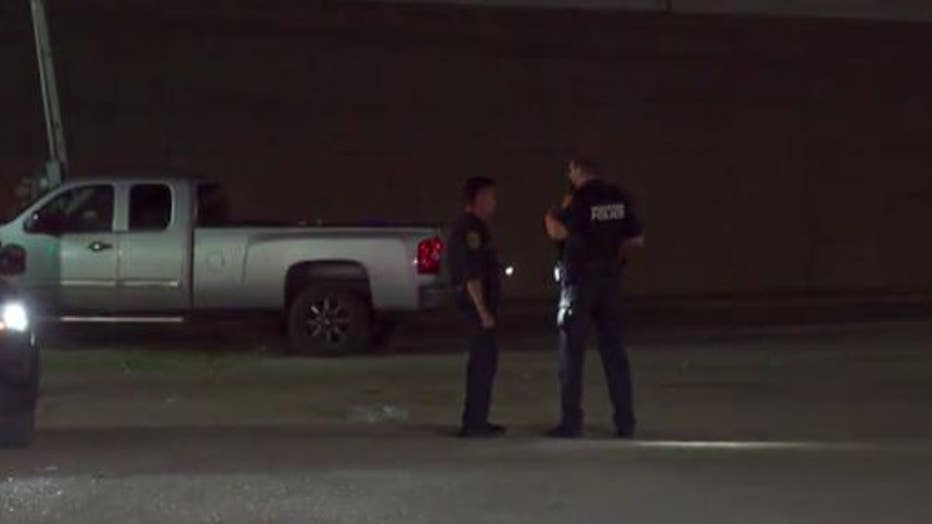 Based on the shooter's description, Lt. Pavel believes it's the same suspect linked to both incidents and is currently at large. He has been described as Hispanic in his mid-20's standing at 5'5 or 5'6 driving a black Silverado.

Officials say if you have any information that can help lead to an arrest, you're encouraged to call Crime Stoppers at 713-222-TIPS.