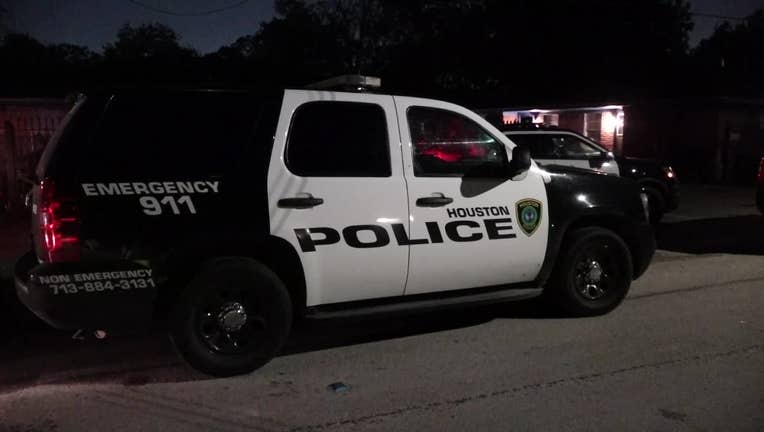 Police investigate the death of a man at a home in northeast Houston.

HOUSTON - Police say a 63-year-old man who was found dead at a home in northeast Houston had signs of trauma all over his body.

Officers responded to the 3800 block of Woolsworth Street around 12:40 a.m. Tuesday.

Police say it appears that several rooms of the residence had been ransacked, but it is unclear what the suspects were looking for.

According to police, the victim may have been bound and gagged at one point.

A witness reported seeing a short, black male in his mid-20s fleeing from the residence, HPD says.