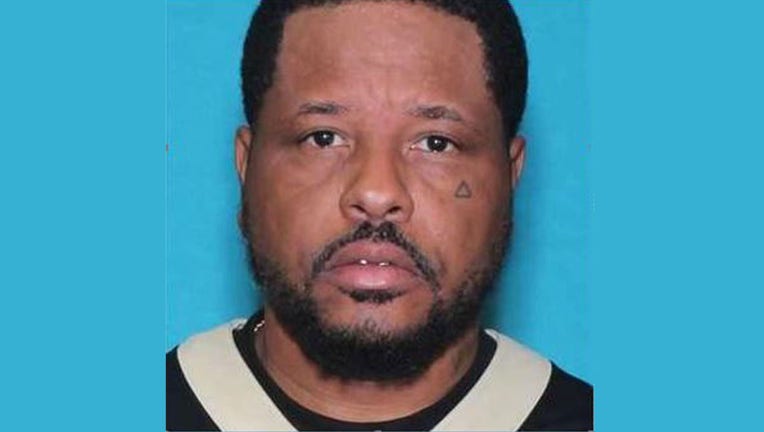 HOUSTON - Investigators are searching for the gunman accused of killing a man in north Harris County last month.

Deputies have issued a warrant for Juan Matthews Sr., in the murder of Tierre Robinson, who was found lying on ground in the 21500 block of Old Ranch Road on Tuesday, March 22.

Deputies responded to Memorial Hills Townhomes last month in response to a shooting, where they found Robinson with several gunshot wounds.

EMS arrived and tried lifesaving measures, but Robinson succumbed to his injuries and was pronounced dead at the scene.

Witnesses reported seeing a black Audi four-door sedan speeding away from the scene.

Investigators were able to identify Matthews Sr. as their suspect in Robinson's murder.

Matthews' mother stated she had not seen him for a couple of days, but he is driving her vehicle, the white Audi.

Matthews Sr. is considered armed and extremely dangerous, and has ties to New Orleans.