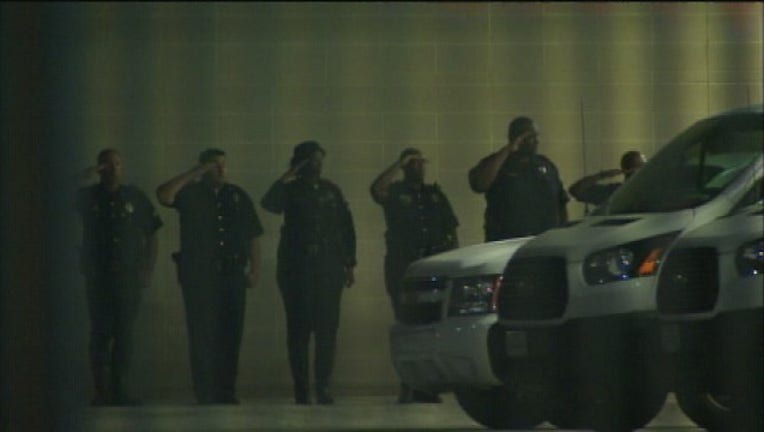 Police do not yet know the motive behind the Dallas attacks Thursday, and they do not know if the suspects were associated with the protest against two recent fatal police shootings that was taking place at the time.

With several other officers wounded and facts still emerging about what occurred in Dallas, other law enforcement agencies across the country are offering their support and prayers to the Dallas Police Department and Dallas Area Rapid Transit Police.