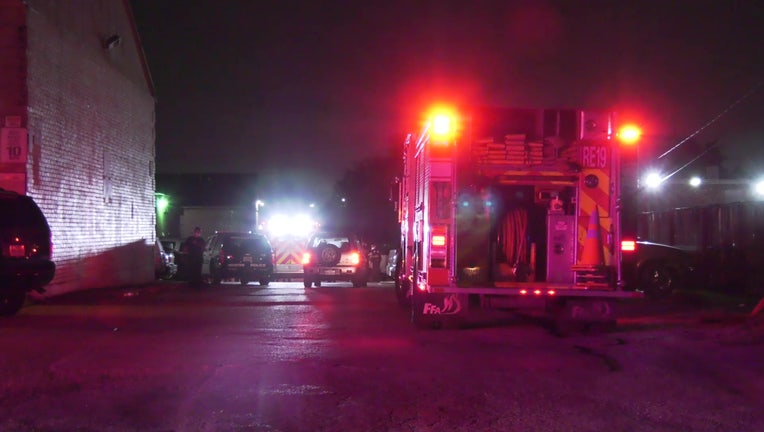 Police investigate a triple shooting outside of an apartment complex in southeast Houston.

HOUSTON - Police say three men were shot during a robbery outside of an apartment complex in southeast Houston.

The shooting occurred a little before 9 p.m. Thursday in the 2600 block of Beatty Street.

According to police, the three men were in the parking lot when they were approached by several other males who attempted to rob them.

Police say the suspects fired several shots, striking the three men. One of the men was shot in the chest.

All three were taken to the hospital. Their conditions are unknown.