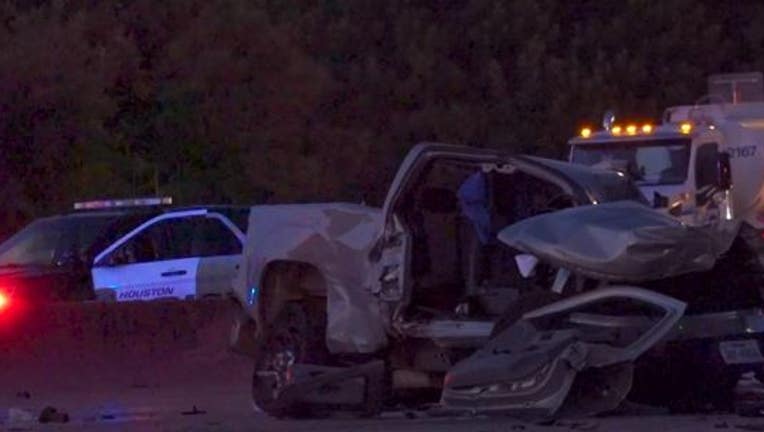 HOUSTON - A deadly crash in southeast Houston prompted officials to close the roads for several hours.

HPD says a black Mercedes was speeding down IH-610 South Loop near Telephone Road around 7:30 p.m. Thursday when the vehicle collided with a pickup truck.

Officials say the impact from the crash was so severe that the driver of the pickup was ejected from his vehicle, killing him instantly.

Meanwhile, the Mercedes driver was rushed to the hospital. The driver's condition is unclear at of time of this writing. 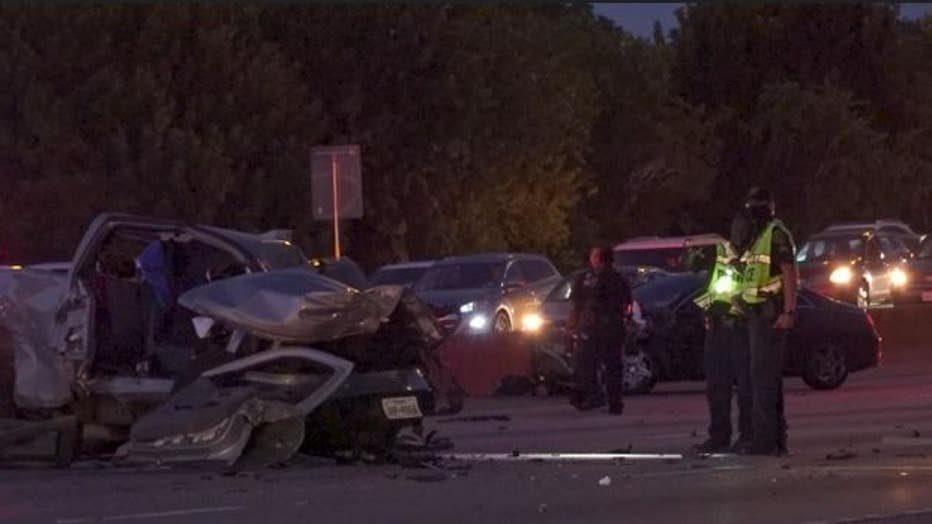 Police have not identified the drivers at this time. HPD also says an investigation is underway in conjunction with the District Attorney's Office to determine pending charges.