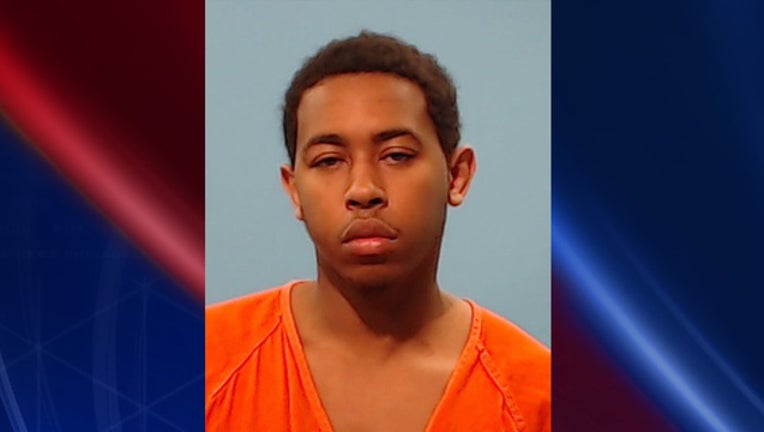 Dihlon Lee Davis, 20, is charged with sex trafficking of a minor by force, fraud, or coercion.

According to court documents, a student showed an Alvin ISD police officer a text message circulating on social media of Davis asking a student if they wanted to prostitute last year.  Investigators say Davis had several underage victims at an Alvin ISD school.

According to court documents, Davis told investigators the victims approached him about prostituting and he helped them rent a room and drove the girls around.