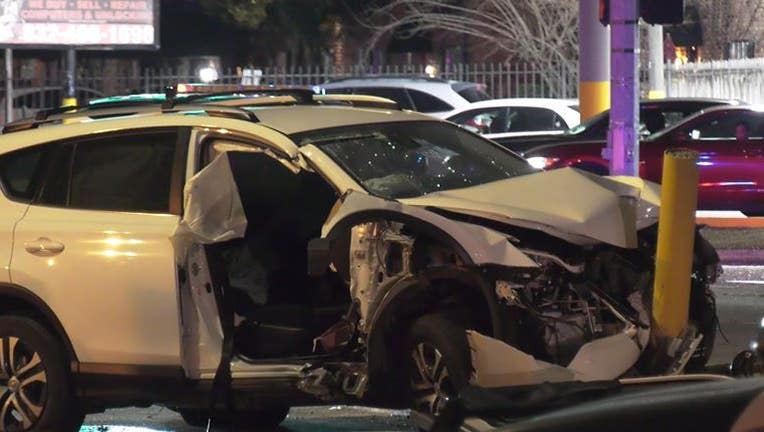 HOUSTON - Officials are investigating a deadly crash in west Houston Friday night, where a woman has died and the driver, believed to be intoxicated, was seriously injured.

Preliminary details from Sean Teare with the Harris County D.A.'s office's Vehicular Crimes Division is officers were called to the 2700 block of Fountain View Dr. near the Galleria around 7:15 p.m. The unidentified driver of a white Toyota RAV4 was heading northbound on Fountain View towards Westheimer. 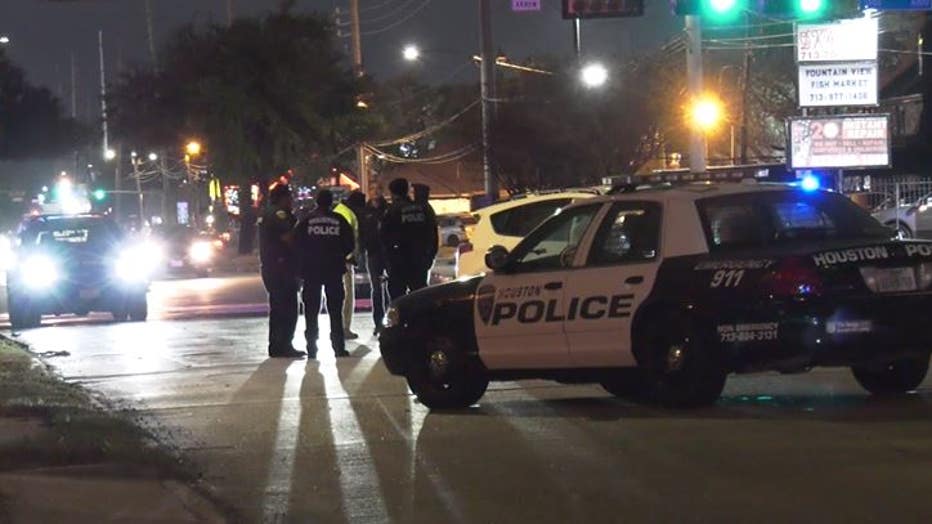 Teare says for unknown reasons, the driver lost control of the vehicle, which left the roadway before hitting a pillar in the center median. Both the driver and passenger inside the SUV were only identified as women, who had to be extricated by the Houston Fire Department.

The women were rushed to the hospital, where the passenger succumbed to her injuries, while the driver was undergoing surgery but expected to survive. 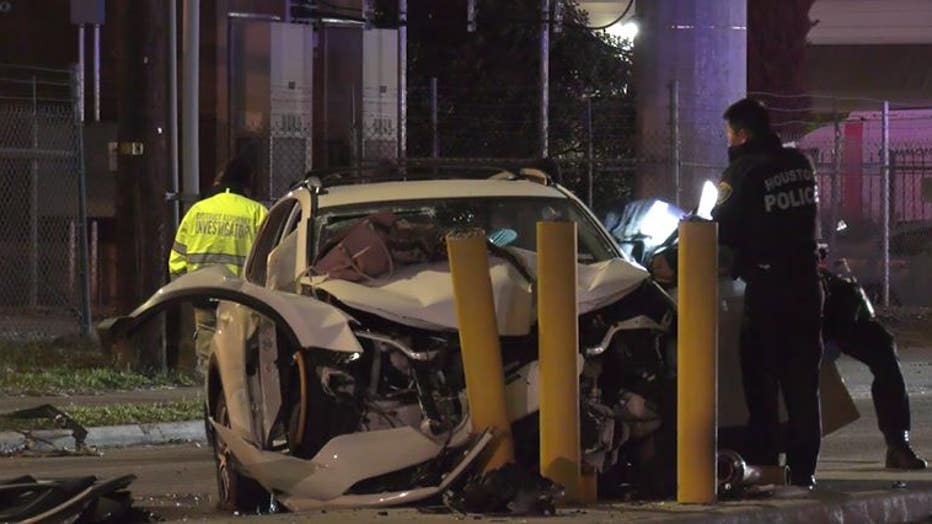 We're told the driver appeared to be intoxicated and may face charges of intoxication manslaughter, pending the outcome of an investigation.