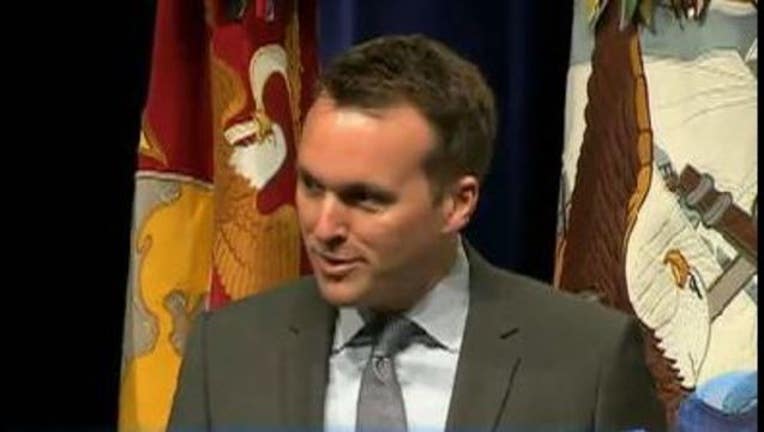 The nomination comes at a time when the Obama administration is working to eliminate barriers to military service based on sexuality or gender. The “don’t ask, don’t tell” policy that allowed homosexuals to serve in the military as long as they hid their sexuality was officially repealed during Obama’s first term. Gays are now allowed to openly serve.

For more on this story, check out the FOX News article here.