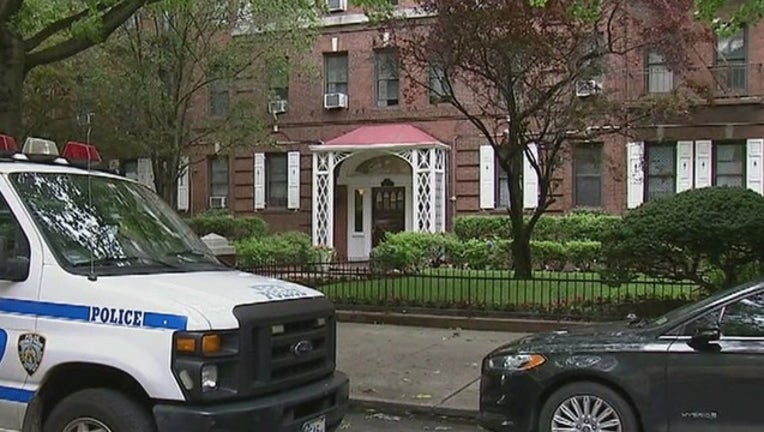 NEW YORK (FOX5NY) - For the second time in a week, a nurse from New York City was found dead.

Police conducting a wellness check found the body of Kyimar Thein, 58, at around 6:45 a.m. Saturday in East Flatbush, Brooklyn. She was wrapped in a bed sheet and stuffed in a closet.

Police responded to the apartment after she failed to show up for work.

A neighbor, Rodney White, called Thein a "very peaceful" and "good woman." He said the "whole neighborhood is stunned."

The medical examiner's office has yet to determine a cause of death. Police have made no arrests.

Just days earlier, the body of another nurse was found in Jamaica, Queens. The woman was also bound.

The NYPD said the deaths are not connected.