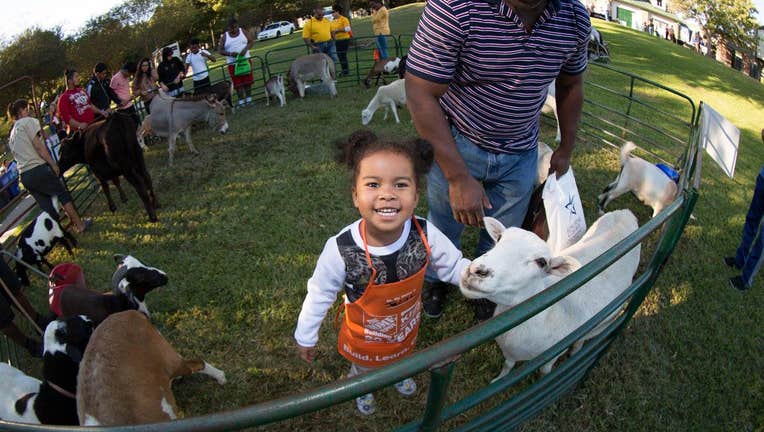 HOUSTON - National Night Out (NNO) will make its annual return to north Houston.

North Houston District plans to bring the community together with their family-friendly NNO events that will take place in Tom Wussow Park on Oct. 4 at 5 p.m.

Residents can enjoy the moderate Texas weather while enjoying several activities planned for the three-hour event. The Houston Police Department and Harris County Sheriff's Office will compete in a friendly game of tug of war, while U.S Air Force recruits will challenge U.S. Marine recruits. 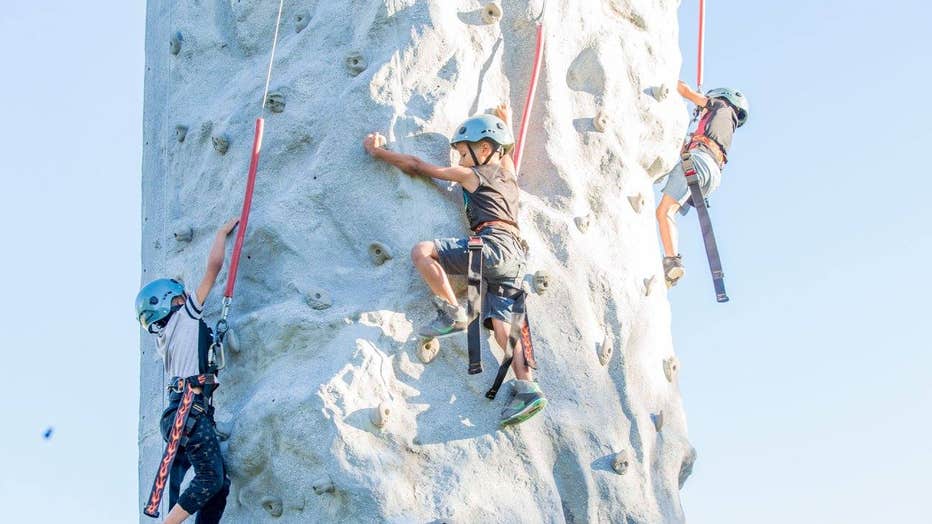 The district says they will also have raffles and drawings for giveaways featuring tablets, gift cards, gaming systems, and TVs. Attendees can also enjoy a petting zoo, a U.S. Marine combat simulation trailer, face painting, free food from Chick-FIl-A and other refreshments, and so much more.

NNO is free and open to the public.