HOUSTON (FOX 26) - Fox 26 News has learned that after having body cameras on the streets for more than a year, the Houston Police Department admits there is no official policy in place to address the devices.

That revelation learned by Fox has left some Houston City Council members hot.

CO Bradford and Michael Kubosh both say the department should be more transparent when it comes to how the body cameras are used and the video is stored.

They also say citizens should be allowed to have a say when the policy is actually written and put in place.

Jodi Silva with HPD confirms there is no body camera policy in place but she did say the department is working on one.

The Houston City Council provided HPD with 2.8 million dollars over the summer to buy more cameras.

Chief Charles McClelland says his goal is to buy at least 3500 cameras at a cost of $8 million. 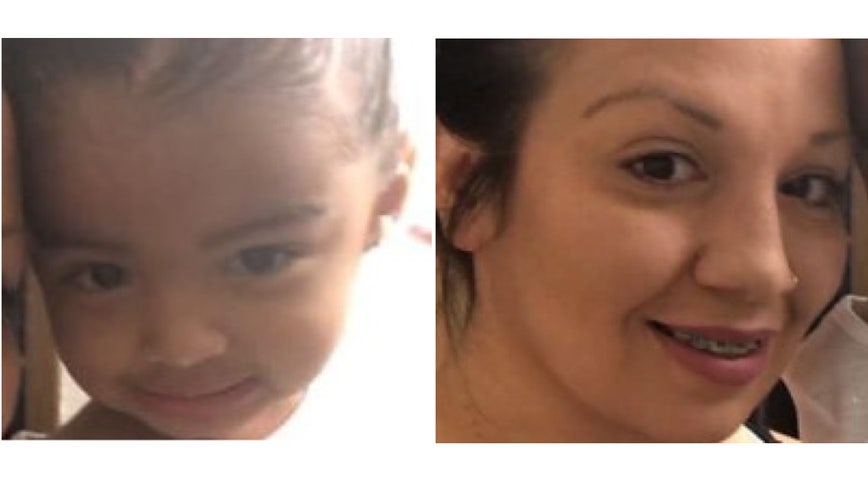