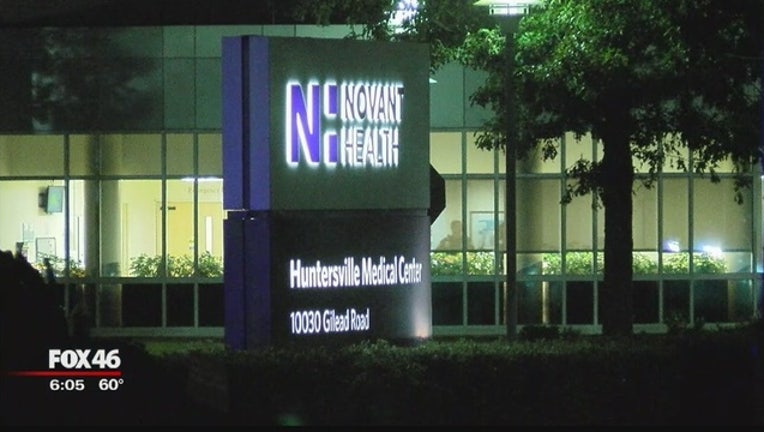 HUNTERSVILLE, N.C. (AP) — A North Carolina prosecutor says he won’t charge police who fatally shot a 76-year-old Florida man who evacuated due to Hurricane Irma and fired shots inside a hospital where he sought treatment.

Merriweather’s report includes security camera photos showing Cook dressed in a gown and walking the hallway outside his hospital room with what appears to be a small handgun. The DA says Cook had already fired two shots in his room at Novant Health Medical Center in Huntersville.