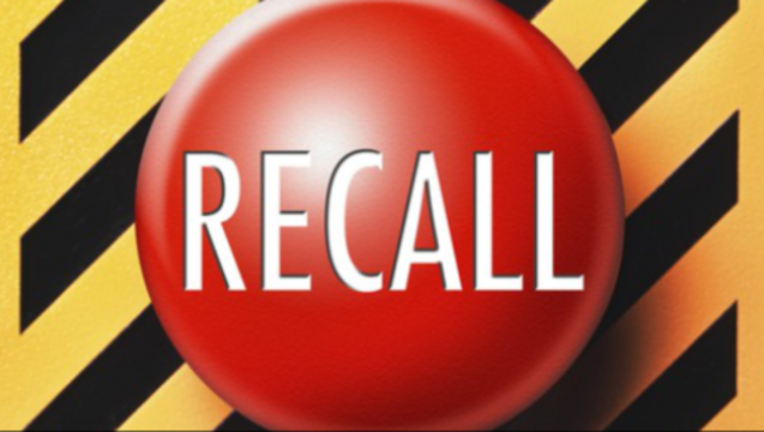 NEW YORK (AP) — Nearly 4 million Nissan cars are being recalled due to major safety problems where passenger air bags or seat belts could fail in a crash.

Nissan North America, Inc. says the first problem is with a sensor that detects if the front passenger seat is occupied. The issue, with 3.2 million cars, can have the computer incorrectly think that an adult is a child or classify the seat as empty, turning off the air bag.

A number of models are affected including the Maxima, Altima, LEAF, Sentra, Pathfinder and some Infiniti models.

A second problem affects 620,000 Sentras and their front seat child restraint system, which might cause air bags to inflate when they shouldn't.

Nissan says it will notify owners and fix the issues free of charge.