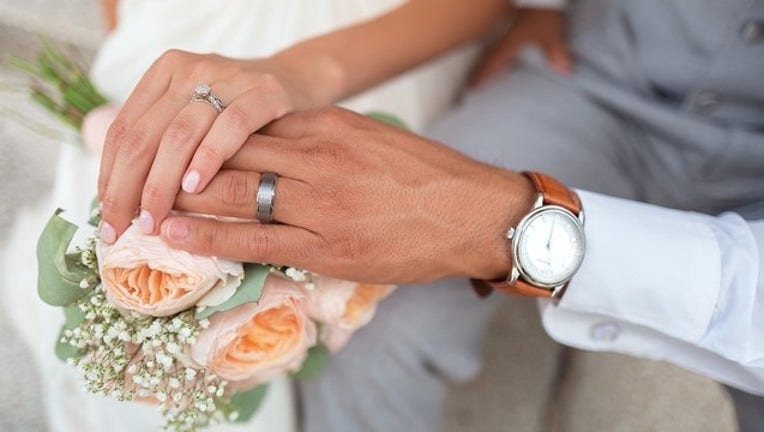 According to ICE, the investigation targeted a suspected criminal organization allegedly committed marriage fraud order for illegal immigrants to obtain admission and immigrant status in the U.S.

The indictment alleges Ashley Yen Nguyen, also known as Duyen, was over the southwest Houston-based organization and had associates operating throughout Texas and Vietnam.

According to a release from ICE, charges revealed that each beneficiary spouse entered into an agreement with Duyen, 53, in which they paid about $50,000 to $70,000 to obtain full U.S. permanent resident status.

ICE says the organization also made fake wedding albums that included photos to make it appear as if they had a wedding ceremony. In addition, the organization allegedly provided false tax, utility and employment information to help ensure USCIS would approve false immigration forms.

“These arrests mark the culmination of a comprehensive year-long, multi-agency investigation into one of the largest alleged marriage fraud conspiracies ever documented in the Houston area,” said Special Agent in Charge Mark Dawson of HSI Houston. “By working together with our partners from various federal law enforcement agencies, we have sent a resounding message that we are united in our effort to disrupt and dismantle criminal organizations that seek to circumvent U.S. law by fraudulent means.”

Attorney Trang Le Nguyen, also known as Nguyen Le Thien Trang of Pearland, was also indicted for obstructing and impeding the due administration of justice and tampering with a witness, victim or informant, ICE says.