HOUSTON - Houston, we don't have a problem because NASA has named a new director for the Johnson Space Center!

Based on a news release, Bill Nelson, NASA Administrator announced Wednesday two new directors for the space centers in Houston and Florida, respectively. In Houston, Vanessa Wyche was appointed the director of the agency's Johnson Space Center.

In this capacity, Wyche is responsible for overseeing a broad range of human spaceflight activities, including the development and operation of human spacecraft, commercialization of low-Earth orbit, and Johnson’s role in landing the first woman and first person of color on the surface of the Moon.

"I’m humbled and honored to be chosen to lead the more than 10,000 employees at Johnson Space Center, who work each day to enhance scientific and technological knowledge via space exploration to benefit all of humankind," Wyche said. "As the home to America’s astronaut corps, International Space Station mission operations, the Orion and Gateway programs, and a host of future space developments, Johnson is a world leader in human space exploration and is playing a key role in the next giant leaps in American excellence in space. I look forward to working with everyone as we push forward to the Moon and inspire a new generation of explorers to reach for the stars." 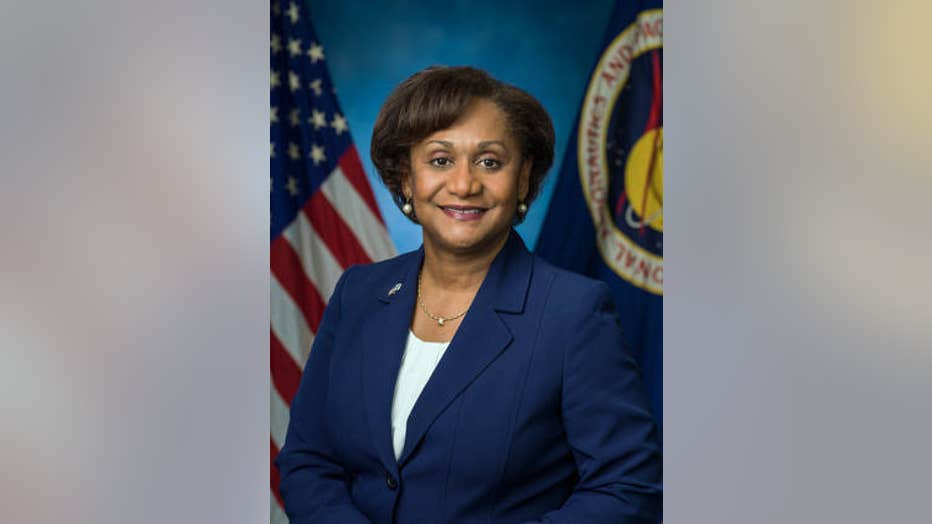 Prior to this new role, Wyche served as the deputy director since 2018 and held other key leadership roles such as assistant and deputy director of Johnson; director of the Exploration Integration and Science Directorate, flight manager of several missions of the retired Space Shuttle Program, executive officer in the Office of the NASA Administrator, and also led additional center-level technical and program organizations.