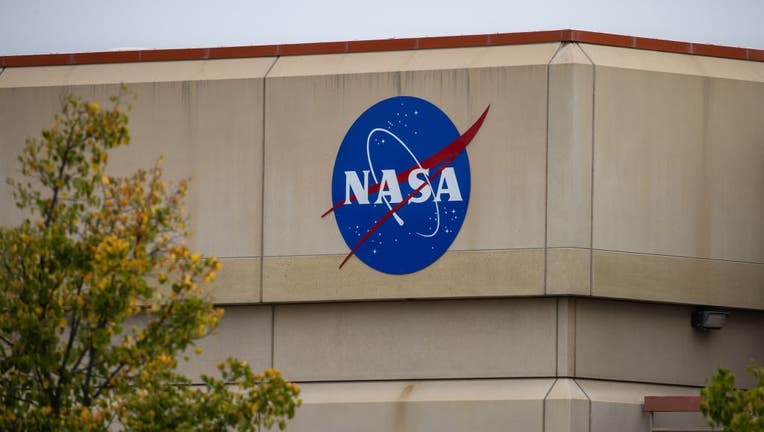 HOUSTON - The unknown will soon be examined after NASA announced it has selected an independent study team to help uncover what lies beyond.

In a press release, NASA said it has selected 16 individuals to participate in its independent study team on unidentified aerial phenomena (UAP). This means examining "observations of events in the sky that cannot be identified as aircraft or as known natural phenomena."

The independent study began on Monday but over the course of nine months, the team will lay groundwork for future studies on the nature of UAPs for NASA and other organizations.

Are aliens among us? For the first time in more than a decade, congress holds a hearing about UFOs. The subject is a specialty for our two guests.

To do this, the team will identify how data gathered by civilian government entities, commercial data, and data from other sources can potentially be analyzed to shed light on UAPs. In turn, the researchers recommend a roadmap for potential UAP data analysis by the agency going forward.

Initially, the study will focus solely on unclassified data with a full report containing the team’s findings, which will be released to the public in mid-2023.

"Exploring the unknown in space and the atmosphere is at the heart of who we are at NASA," Thomas Zurbuchen, associate administrator of the Science Mission Directorate at NASA Headquarters in Washington said in a statement. "Understanding the data we have surrounding unidentified aerial phenomena is critical to helping us draw scientific conclusions about what is happening in our skies. Data is the language of scientists and makes the unexplainable, explainable."

UAPs or Unidentified Flying Objects (UFOs) are of interest, according to NASA, for both national security and air safety. The study aligns with one of NASA’s goals to ensure the safety of aircraft, adding that without access to an extensive set of data, it is nearly impossible to verify or explain any observation. In other words, the focus of the study is to inform NASA what possible data could be collected in the future to scientifically discern the nature of UAP.

Surveillance video captured the moment a metal object flew directly across the street after a tire shop fire in Houston on Tuesday morning.

Daniel Evans, the assistant deputy associate administrator for research at NASA’s Science Mission Directorate, will be orchestrating the study, but the team will be chaired by David Spergel, president of the Simons Foundation.

"NASA has brought together some of the world's leading scientists, data and artificial intelligence practitioners, aerospace safety experts, all with a specific charge, which is to tell us how to apply the full focus of science and data to UAP," said Evans. "The findings will be released to the public in conjunction with NASA’s principles of transparency, openness, and scientific integrity."

Here is a full list of the members of NASA’s independent study team on UAP are: