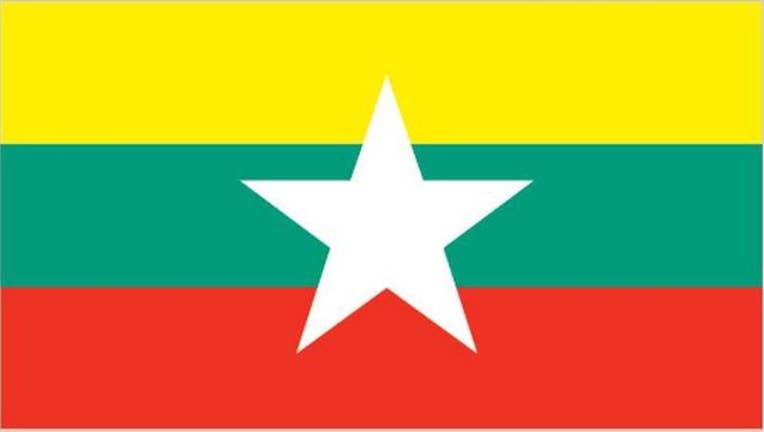 Myanmar - YANGON, Myanmar (AP) — Myanmar's president said his government and the military, which gave up power only five years ago, would respect the results of historic elections Sunday that are expected to be won by opposition leader Aung San Suu Kyi's party.

"I heard that there are worries whether the outcome of the election would be respected. Our government and the military want to repeat that we will respect the outcomes of the free and fair election," President Thein Sein said in a speech broadcast on national television late Friday night.

His remarks are aimed at signaling to the international community that the government is sincere about holding free and credible elections despite concerns about voter list irregularities, intimidation and disenfranchisement of a large section of the population — Rohingya Muslims who have been denied citizenship and made ineligible to vote.

"According to the outcome of the election, we will work together in the new political arena," said Thein Sein, who is also the chairman of the ruling Union Solidarity and Development Party, which is aligned closely to the military.

Concerns about the military's lurking influence stems from events in 1990, when it refused to accept results of elections that were won overwhelmingly by Suu Kyi's National League for Democracy party. The junta continued its rule that had begun in 1962.

After intense international pressure, the military called elections in late 2010, which the NLD boycotted, citing unfair rules. By default, the elections were won by the USDP, made up of former military figures. It formally took over power from the junta in 2011.

"To be where we are today, we have overcome a difficult history. It was never easy to be able to hold this election. That's why as the election will change our destiny, especially in this important transition, I encourage all the voters to vote," Thein Sein said.

Observers believe that the election is Myanmar's best chance in decades to move toward greater democracy despite a built-in handicap for Suu Kyi's party: of the 664 seats in Parliament, 25 percent are reserved for the military.

This means that even without winning an outright majority, the military-aligned USDP will be able to control the legislature with the help of the military's seats. But given the huge crowds that Suu Kyi and her candidates have been attracting, that might still prove to be difficult for USDP.

The NLD's popularity was evident in the 2012 by-election, when it won 43 of the 44 parliamentary seats it contested.

Despite such odds, USDP co-chairman Htay Oo said Friday that his party would win the election comfortably.

"Some expect that the USDP will win 80 percent in the election, but I want to say we will win between 65 and 80 percent," he told Radio Free Asia's Myanmar service. He said experts have underestimated the support for the party.

"The USDP didn't show the strength of the party in the past, but when we campaign, we can see how many party members and supporters we have," he said.

"I'm sure that we will win on Nov. 8. So we will no longer use the phrase 'We will win.' Let me tell you in advance that that we have won," USDP central executive committee member Nada Kyaw Zaw said at a campaign rally.

In her campaign rallies, Suu Kyi also has said her party expects to win if the elections are fair.

Winning the election would only be the first step toward full power for the NLD. After the polls, the newly elected members and the military appointees will propose three candidates, and elect one as the president. The other two will become vice presidents. That vote won't be held before February.

However, Suu Kyi cannot run for president, thanks to a constitutional amendment that bars people with foreign spouses or children from assuming the executive's post. Suu Kyi's late husband and sons are British.