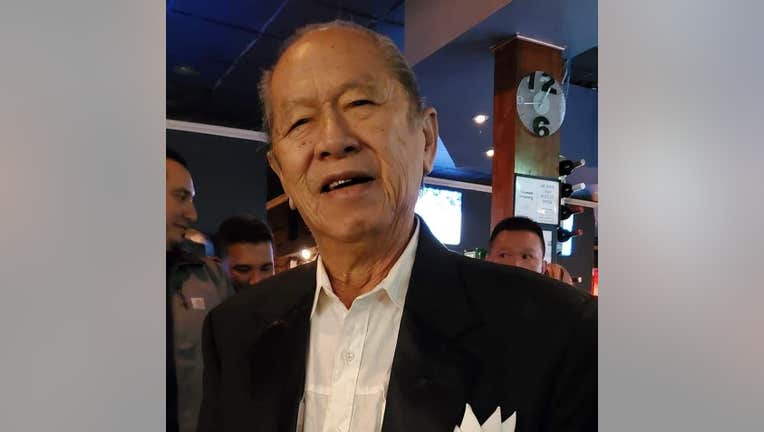 Lee, affectionately known as Mr. Lee, passed away in his sleep Wednesday morning at the age of 93, according to his family.

Spotlight Karaoke, which is tucked away in the corner of a strip center at Westheimer and Fountainview, opened in 1998.

Houston Mayor Sylvester Turner even proclaimed July 19, 2018 'Spotlight Karaoke Day', saying it had a "reputation as one of the best karaoke venues in the greater Houston area … a place to call home for many patrons."

Among these patrons, are several FOX 26 employees. Many became friends with Mr. Lee over the years. They were there during his last performance a few weeks ago. 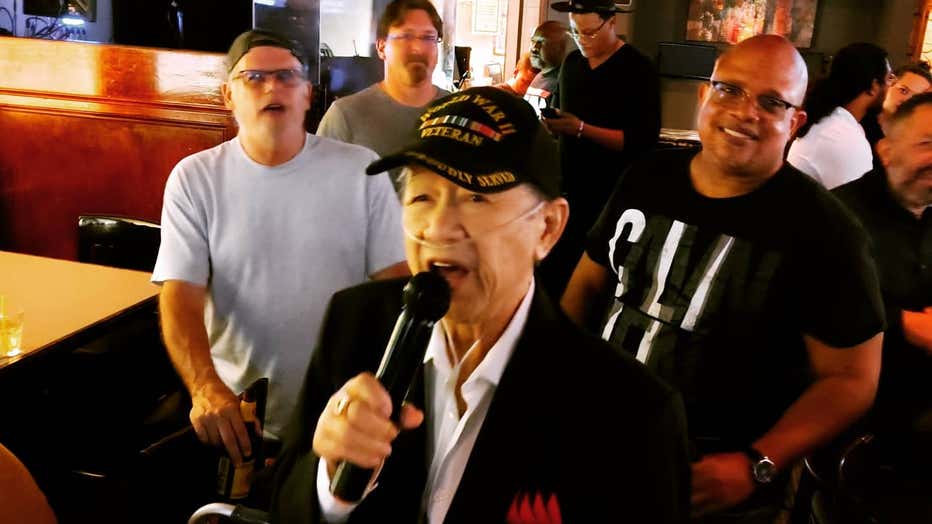 Mr. Lee, a World War II veteran and Congressional Gold Medal recipient, was known to warmly greet guests at the door along with his late wife.

He was a charismatic man who wowed crowds as he crooned his favorite Frank Sinatra tune on his bar's stage, My Way.

And many would say, Mr. Lee certainly lived his life his way.