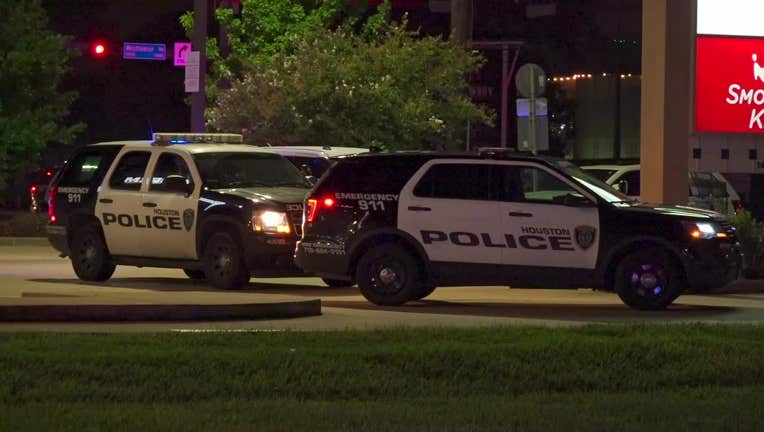 The Houston Police Department investigates a deadly crash near Highway 6 and Westheimer.

HOUSTON - A motorcyclist died in a crash with a dump truck in west Houston, police say.

The crash occurred around 11:30 p.m. Monday near the intersection of Westheimer and Highway 6.

According to police, the motorcycle and the dump truck were both traveling northbound.

Authorities say witnesses reported that the motorcycle went through the intersection at a high rate of speed and collided with the back passenger side of the dump truck.

The woman riding the motorcycle died at the scene.

Police say the dump truck driver may not have known the crash happened and left the scene. They are searching for the driver.