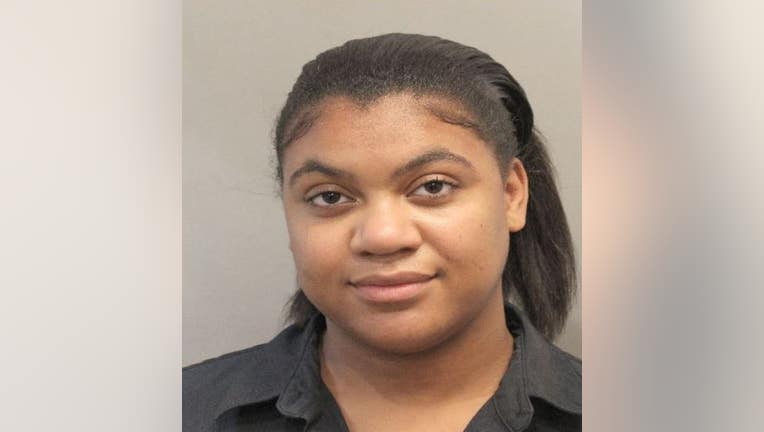 HARRIS COUNTY, Texas - One mother is facing charges after she left her child alone for several hours in Harris County on Wednesday morning, officials said.

According to Harris County Constables Office Precinct 4, deputies responded to the Villas at Foxbrick Apartment Complex, located on the 7200 block of Foxbrick Lane, in reference to a welfare check of a 4-year-old boy.

When deputies arrived, they said an employee advised that the child was found alone in an apartment.

Constable Deputies were able to get ahold of the child's mother, who was later identified as Demitris Bob.

Officials said further investigation revealed Bob left her 4-year-old child unsupervised for at least six hours. It's unclear where she was during the time the 4-year-old was left alone.

The child was released to a family member.

Bob was arrested and booked into the Harris County Jail and charged with child abandonment.

Bond has not yet been set, officials stated.