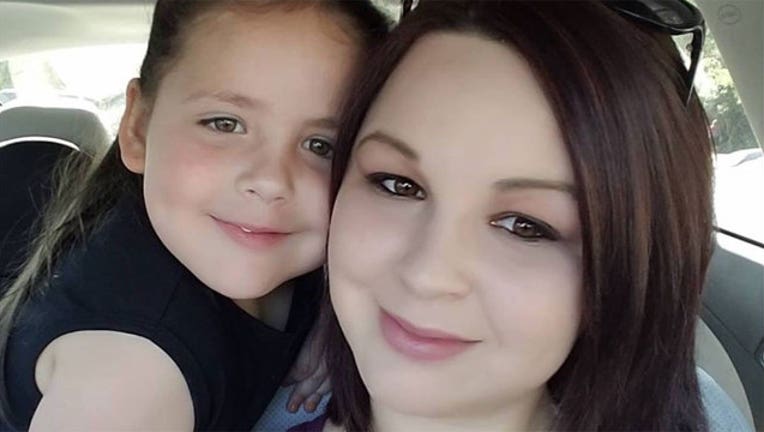 Police in Louisiana had to deal with a heartbreaking situation.  A mother took the life of her 5-year-old daughter before killing herself.

Lafourche Parish sheriff's detectives responded Sunday to a double shooting, at a home in Thibodaux. The bodies of 26-year-old Nakesha Carrere and 5-year-old Abigail Creamer were discovered at the scene. Both had suffered a single gunshot wound to the head.

Creamer’s father discovered the scene after arriving at the residence on Burma Road and called 9-1-1 just before noon on Sunday. Detectives discovered a detailed letter inside the residence which they believe was penned by Carrere.

“This is a tragic incident, and we extend our heartfelt sympathies to the family,” said Sheriff Craig Webre. “Investigators are still processing evidence, but we are confident in our determination of a murder-suicide.”