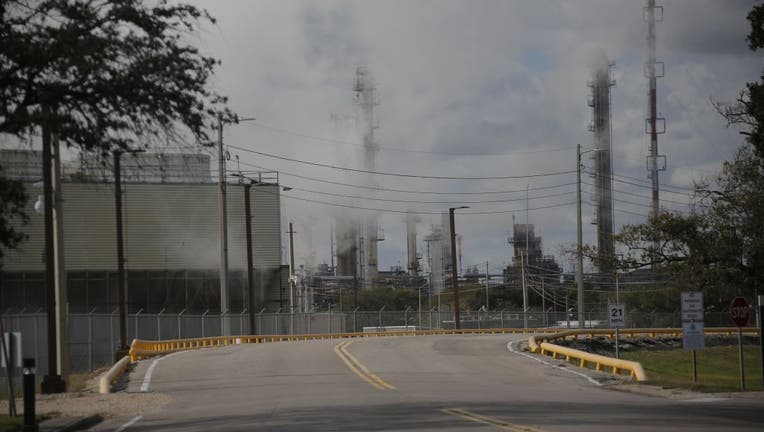 BAYTOWN, Texas - It's been nearly five months since an explosion at an oil refinery at the ExxonMobil Baytown Complex, but we've learned more injuries have been reported in a lawsuit filed against the facility's owner.

More than 275 residents are reporting injuries from a fire that occurred in Dec. 2021, where initially, it was reported four people were injured, but no one died. It was also reported the injured residents were hospitalized in stable condition.

This isn't the first incident at ExxonMobil's Baytown Complex. In 2019, an explosion and fire injured dozens of people, resulting in a lawsuit filed by Harris County.

This new lawsuit, filed by The Potts Law Firm in Houston alleges residents in the area suffered hearing loss, breathing problems, and related balance issues from the fire as well as harmful chemicals released into the air, spreading across the surrounding area.

"Safely handling volatile materials requires an extra level of responsibility and commitment, and ExxonMobil tragically failed to meet even minimal standards," Derek Potts with Potts Law Firm said. "Our clients include children and elderly individuals who are particularly vulnerable to the health effects caused by the explosion, and who are going to require long-term care and monitoring. ExxonMobil needs to acknowledge the negligence and lack of oversight that caused these injuries and provide for the resulting medical needs of these people."