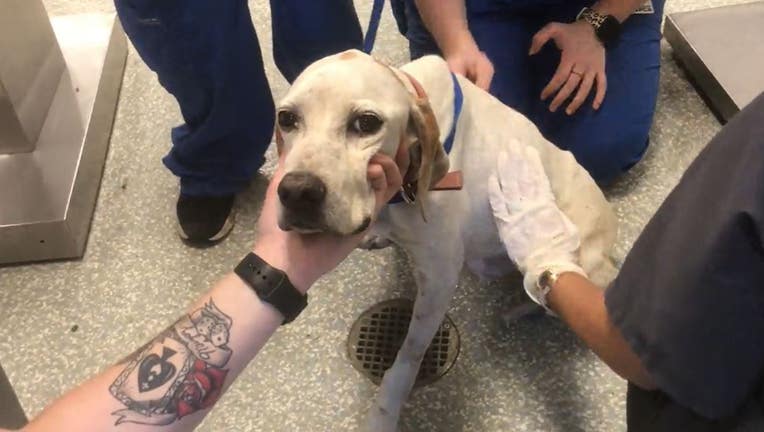 HOUSTON - More than two dozen pets were rescued Wednesday from what Houston SPCA officials called "one of the worst cases of deplorable living conditions."

According to a press statement from the SPCA, who were assisted by the Austin County Sheriff's Department, a total of 22 dogs and four cats were saved from a property filled with debris over in Sealy, Texas - just west of Houston.

Authorities said the dogs at the scene were very thin, chained or tied with cords to old cars and other large debris, which blanketed the property. The conditions were so severe  Animal Cruelty Investigators said in the release, it "one of the worst cases of deplorable living conditions…they have seen in their many years of field experience in animal welfare." 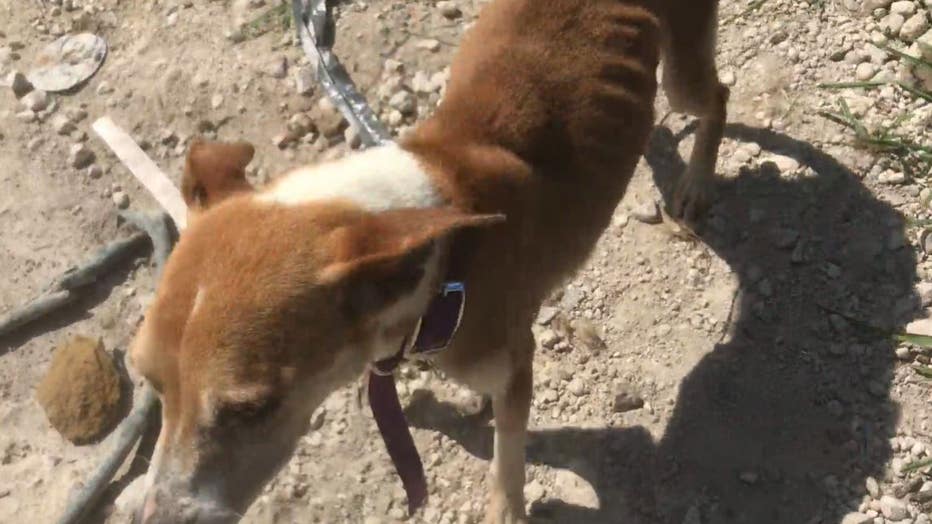 "These animals were trapped in unimaginable living conditions, tethered in the Texas heat with no access to clean drinking water," Adam Reynolds, Chief Animal Cruelty Investigator explained in a statement.

The dogs and cats are now safely in the care of the SPCA, where officials say they are getting individualized treatment by their veterinary staff.