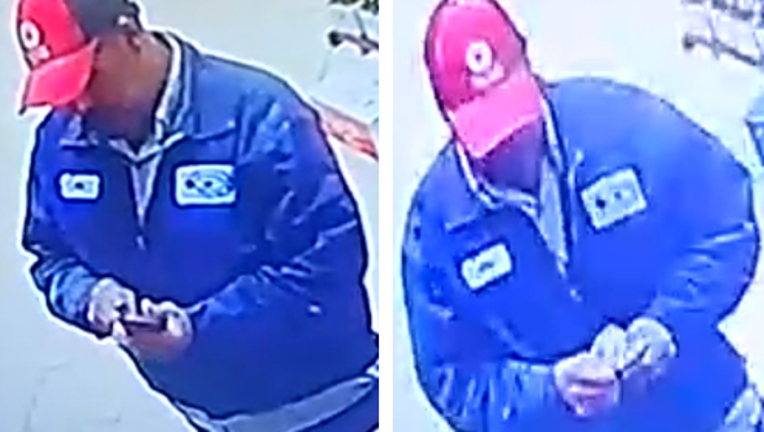 According to the sheriff's office, an unknown Hispanic male purchased gas and cigarettes at the Eagle Mart, located at 18374 Highway 105 E. in Cleveland on January 12.

Upon leaving the store, officials said he stopped in front of a taco truck, which was in the same parking lot, and abandoned a box of puppies.

Authorities said three puppies were located in the box, with one puppy who died.

The suspect appeared to be driving a gray 1992-1996 Ford extended cab truck. 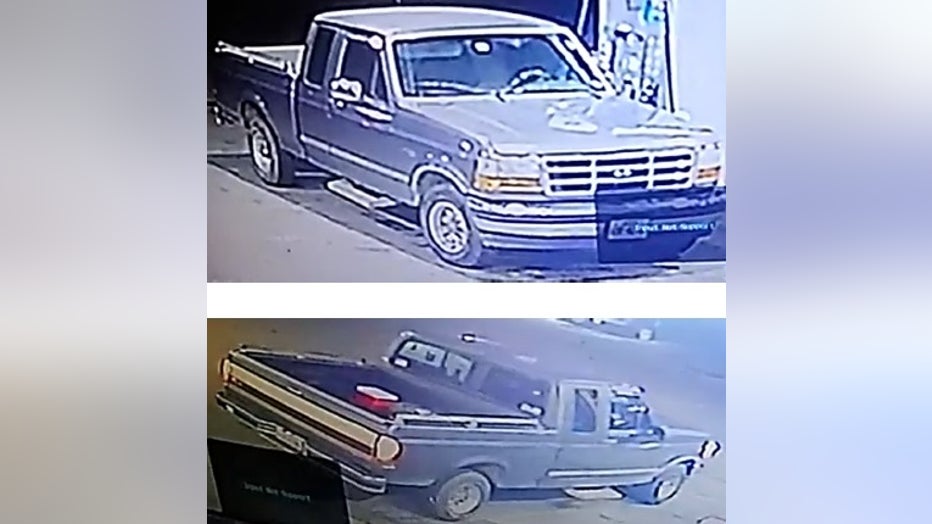