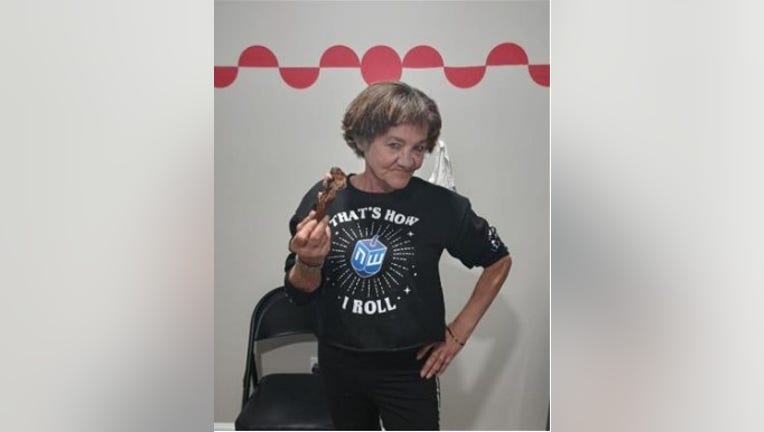 66-year-old Brenda Thibodeaux, also known as Ann, was last seen on Oct. 29 around 9:30 p.m. leaving her home near the 5800 block of Liberty Road near the Greater Fifth Ward. She is reported to be diagnosed with dementia.

MORE ON MISSING PERSONS IN HOUSTON

Police say she was last seen wearing black lace costume with black boots. She is around five-feet tall and weighs about 135 pounds. Thibodeaux Is white with a light complexion, blue eyes, and brown, gray hair.

Anyone with information on Thibodeaux's whereabouts is asked to call the Houston Police Department Missing Persons Unit at 832-394-1840.