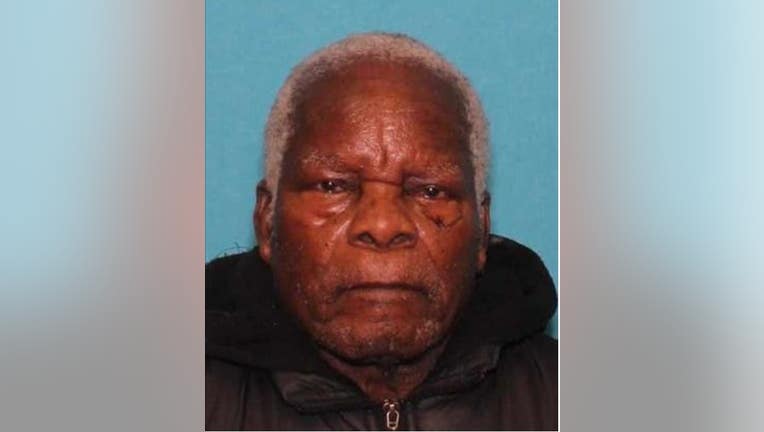 HOUSTON - Authorities are searching for a missing 86-year-old man who was last seen in southwest Houston on Wednesday.

Albert Malonga, who also goes by the nickname "Papa Malonga", was last seen in the 12500 block of Dunlap Street.

He was wearing a black jacket and black pants. He is described as a black male, 5’2" tall, 145 to 150 pounds, with brown eyes and gray hair.

Authorities say he may take the Metro bus.

Anyone with information on his whereabouts can contact the Houston Police Department’s Missing Persons Unit at (832)394-1840.

DOWNLOAD THE FOX 26 HOUSTON NEWS APP FOR THE LATEST ALERTS