The father in-law of a Midlothian fitness instructor dropped off a shirt that appeared to have blood stains on them, according to a newly released search warrant.

Randy Bevers told the dry cleaning employee the shirt had “animal blood” on it when he dropped it off last Thursday at the Dry Clean Super Center of Midlothian. The employee told police the shirt looked like someone had tried to clean it before dropping the item off.

Missy Bevers' husband, Brandon Bevers, told FOX 4 the blood found on the shirt came from a chihuahua owned by his father that was killed by another dog. He says Randy, who was visiting from out of town, simply took the shirt to the closest dry cleaners.

The search warrant said the shirt was a size XXL women's white shirt. A photo of the chihuahua appears on the Facebook page for Brandon Bevers' mother.

'It's just a sign that people are being diligent about the situation," Brandon told reporters. "We want that to continue."

"By them doing this tells me that they're being diligent and doing their job on any tiny little whatever that comes across is being looked at, " said Randy. "And it should be."

Missy, 45, was found dead inside Creekside Church of Christ in the early hours of April 18. Police said she was ambushed and died from a blow to the head.

Midlothian police have previously released surveillance video of the person walking around Creekside Church of Christ wearing police tactical gear. That person is believed to be the one who killed Missy Bevers.

Brandon initially believed Missy had not been a target a murder. Now, he thinks she was a target. He says police have not ruled him out as a suspect and says he shouldn't be.

Police said the blood-stained shirt could contain possible DNA evidence that could provide evidence on who murdered Missy. 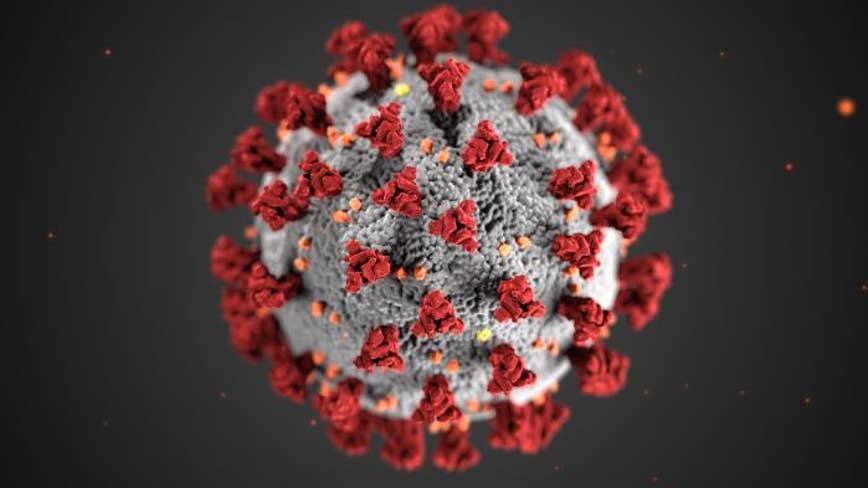