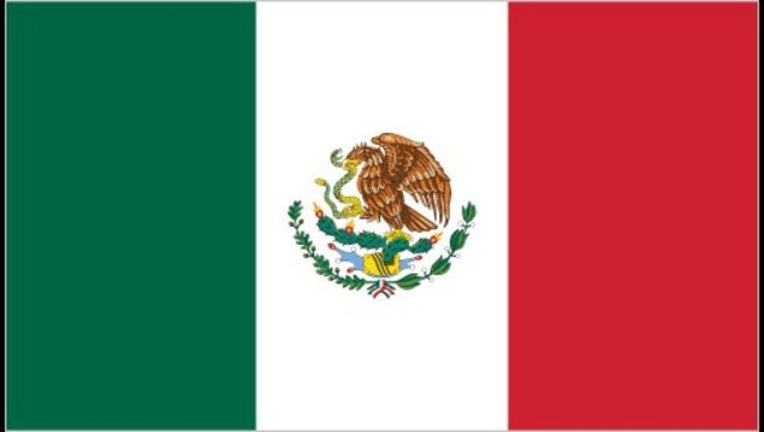 MEXICO CITY (AP) - The number of homicides in Mexico last year was higher than originally thought.

National statistics institute INEGI says there were 31,174 slayings last year. The number is the highest since comparable records began being kept in 1997, including the peak year of Mexico's drug war in 2011.